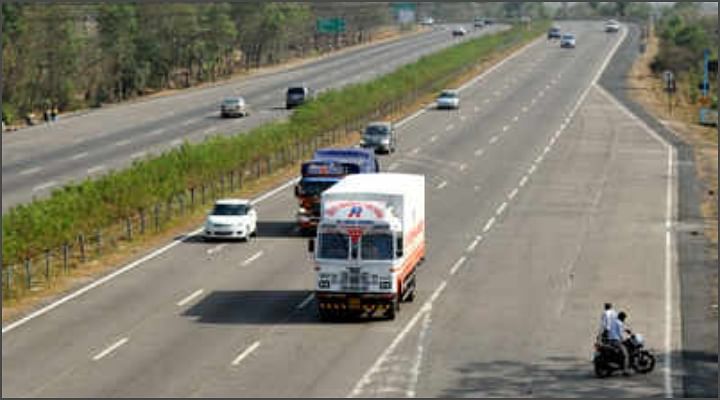 In a recent official meeting, there are plans to ditch the toll plazas at the Delhi-Jaipur highway and we feel it may be North India's first highway to follow the lead. The officials are currently preparing an action plan to get rid of toll plazas and enable the GPS transaction method in its first phase.

As of now, this removal of toll plazas is an undergoing plan and there have not been any timeline as to when this plan of action will be taken in course.

According to a senior NHAI official, the headquarters is currently preparing a detailed project report implementing the same on the Delhi-Jaipur highway and Dwarka Expressway. This is still at an early stage and only when the reports are prepared then we can share the plans.

The officials have also raised their concern over the massive traffic jam at the Kherki Daula toll plaza. They have also received the GMDAs proposal and that is under consideration not only for its feasibility but to also see how it aligns with what Gadkari Ji has announced regarding making India road toll plazas toll free. If this plan gets into action in a years time then there's no point in relocating the toll.

With the help of the FASTag, the toll collection has one up by Rs 10,000 crore from the previous year and it has also benefitted in facilitating the traffic formed at toll plazas. With the GPS toll collection, there will be smoother operation at toll plazas thus a shorter waiting time leading to a faster road journey.