Hero HF Deluxe - What Makes It One Of The Most Fuel Efficient Motorcycle? 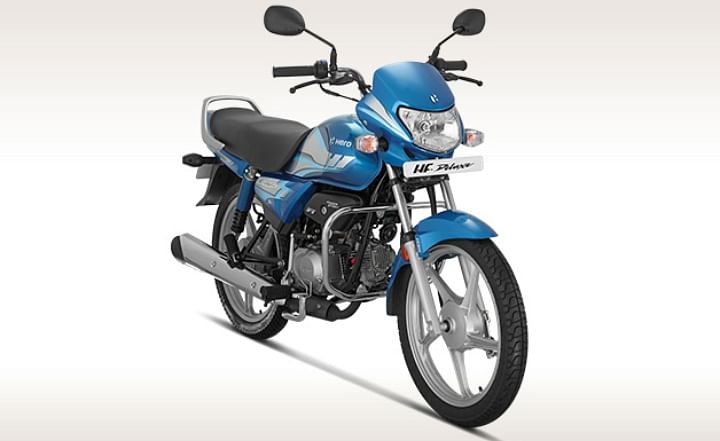 Hero HF Deluxe one of India's most fuel-efficient 100cc motorcycles. It is also one of the most popular motorcycles among those looking for higher mileage from a two-wheeler. The HF Deluxe has become more feature-packed after the BS-6 update, making it a good package. The motorcycle's toughness and economy make it a no-brainer for anyone looking for a basic daily commuter. So, what makes this bike so fuel efficient?

A 97.2cc air-cooled engine develops 7.91bhp and 8.05Nm of torque, powering the Hero HF Deluxe. This mill is well-known for its outstanding fuel efficiency. Hero held an HF Deluxe mileage contest earlier this year in a few places, and some of the participants achieved above 100 kmpl of mileage. A variant of Hero HF Deluxe comes with the brand's patented i3S technology.

What is it about Hero's i3S technology that makes Hero HF Deluxe more fuel-efficient? When the engine is not in use, this system turns it off automatically. When you merely press the clutch, it turns the engine back on. The i3S system puts the engine into hibernate or sleep mode when you stop the bike. The Idle Stop-Start System switches off the engine after about 5 seconds of waiting, such as at a traffic light. When you press the clutch, the mechanism immediately restarts the engine.

The HF Deluxe is available in four distinct versions, the most affordable of which costs Rs 59,070 and lacks a self-starter. If you want to have self-start in your bike, then it will cost you Rs 63,020. The i3S edition is the most expensive of them all and it is priced at Rs 64,520.

So, this was all about the Hero HF Deluxe, one of India's most fuel-efficient motorcycles. What are your thoughts about this motorcycle? Do let us know in the comments section. Also, for more such news, join 91Wheels WhatsApp and 91 Wheels Telegram groups to know more about vehicles, and much more. Also, you can subscribe to our Youtube channel for video content on the latest from the world of cars and motorcycles 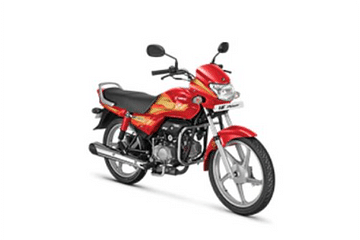