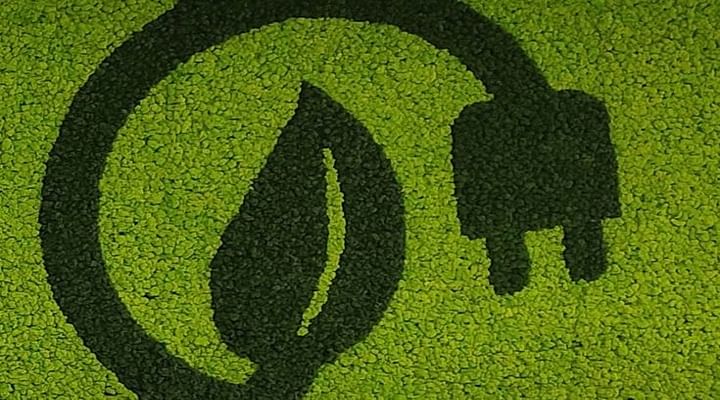 The contamination of our environment due to the presence of humans and their daily activities has been an obstruction to leading a life in a safe and healthy environment. Industries have been churning out harmful elements that destroy our ecosystem but more than that, our vehicles have been playing a major role in increasing the carbon footprint.

Since the time when the COVID-19 pandemic hit the entire world, scientists believed that the pollution caused by IC vehicles would gradually reduce as people were restricted from using vehicles during lockdowns. However, this is not the case.

According to the International Energy Agency (IEA) emission from internal combustion (IC) vehicles have been contributing to the rise in the total carbon dioxide emissions. IEA stated that the movement of IC vehicles alone accounts for 24% of the carbon footprint.

Also Read: Check Out The 10 Benefits Of Buying An EV In India

The Ministry of Road Transport and Highways acquired data which states that 4 crore vehicles are present on our roads that are older than 15 years. This means that the carbon emissions in our country would be substantially high. As we all know, India is one of the largest users of two-wheelers. According to a statistical report, 21 million two-wheelers were sold in India in 2019 alone which means it would have doubled by now. These two-wheelers are causing the most pollution in our country as per the data.

However, there is a solution to this problem according to experts. If India can completely opt for electric vehicles through stringent rules and waivers, the contribution to the carbon footprint would reduce drastically. The country is already seeing growth in the two and three-wheeler electric market and a continuation of the gradual growth would result in a major breakthrough. In 2019, NITI Aayog had published stating that the two and three-wheeler eclectic market would grow in the course of time which is a good start for our country.

Also Read: Low-Cost EV Charging Points To Be Set Up In India

An ICRA report which was recently published suggests that over 80% and more electric vehicle sales are expected in the future. The electric two and three-wheeler markets would account for 10% and 30% market share respectively of the total new vehicles sales by 2025

The pandemic has definitely taught us the importance of sustainability. Even as the IC vehicles market saw a dip in sales, the EV market is gaining traction in the country. This is a good sign according to few experts and one can expect a change in the environment in the coming times.

What do you think about moving towards a sustainable environment by opting EVs on World Environment Day? Please tell us your thoughts in the comment section below. Also, join our 91Wheels Telegram group to know more about vehicles, conduct discussions on your favourite ride and much more! 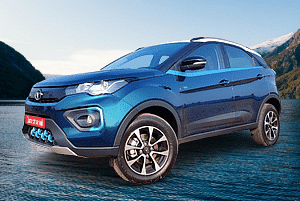