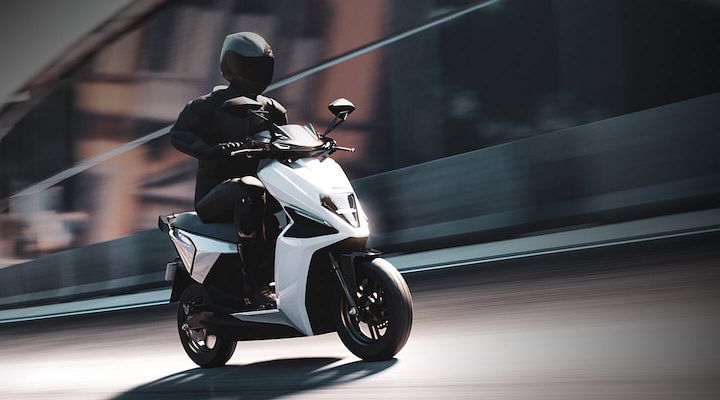 Buyers of Simple One electric scooters will have to wait longer for their scooters to arrive. Simple Energy has postponed the delivery of its 'Simple One' scooter, citing potential government policy changes in the light of recent fires in electric vehicles. The brand has posted a tweet on Twitter to give an update on deliveries.

The Bengaluru-based firm, which introduced its e-scooter last year, had planned to begin deliveries in June. According to a recent update, vehicle deliveries will now begin in the first week of September, and test drives will begin in July, with dates to be revealed on May 30. So far, the brand has garnered 30,000 reservations.

Recently, some electric two-wheelers have caught fire, resulting in fatalities and injuries. The government has launched an investigation into the incident, and the Centre for Fire Explosives and Environmental Safety (CFESS) has been tasked with digging deeper into the problem and providing answers.

Following the conclusion of the study, the EV industry may see certain policy adjustments, notably in the areas of battery packs and testing standards. Simple Energy has deferred deliveries in order to comply with the upcoming safety standard.

For its claimed driving range, the Simple One caused quite a stir in the market. The e-scooter comes with a battery capacity of 4.8kWh and an 8.5kW motor which provides 72 Nm of peak torque resulting in a stated driving range of 236 kilometres. The company introduced an extra 1.6kWh battery earlier this year, bringing the total capacity to 6.4kWh and claiming a range of over 300km in optimum conditions. The extra battery pack costs Rs 35,000 and will be installed in the boot of the scooter eating up a significant amount of boot space.