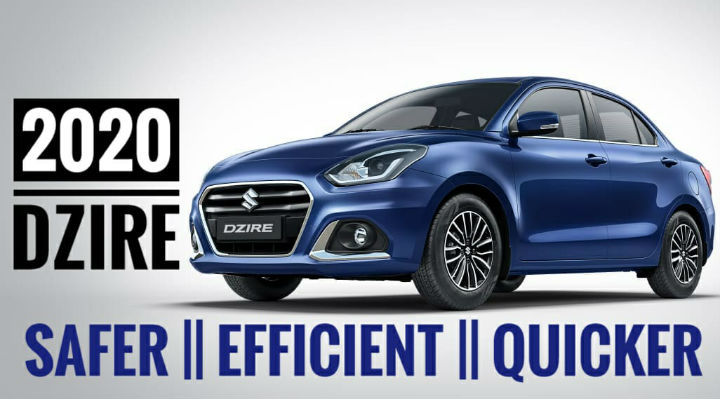 Maruti Suzuki has launched the new Dzire priced at Rs 5.89 lakhs, ex-showroom. The new car gets a few cosmetic updates, new features and a more powerful engine. With the new update, Maruti Suzuki now offers the Dzire only in petrol variants.

The new Maruti Suzuki Dzire is available in seven variants. Here are a detailed price and the price changes compared to the outgoing model.

The new Maruti Suzuki Dzire offers a slew of changes. To start with, the major change is in the front-end of the car. It now gets a new bigger grille than before and new bumpers. Even the fog lamp housings have been updated. The new Dzire also gets new set of dual-tone multispoke alloy wheels that look very aggressive and sporty.

The changes on the inside are minimal. The dashboard has been tweaked with the new colour theme while Maruti Suzuki has added a new TFT colour driver information display. The 7.0-inch SmartPlay infotainment system has also been updated.

The top-end version of the Dzire now also offers cruise control, which is a new feature in the car. Apart from that, the car also gets key sync automatic foldable ORVMs. All the other features in the car remain similar to the outgoing version.

“With over 55% market share in its segment, Dzire is the preferred sedan of over 20 lakh customers. Building on overwhelming customer response, 2020 Dzire offers next-generation K-series engine with segment-first idle start-stop technology (ISS), upgraded premium exterior design, refreshed interiors and advanced features. As a Company, we have believed in bringing technologies that benefit the customers. The 2020 Dzire will help us to continue with our brand promise to offer products with state-of-the-art design & advanced technology to delight our customers.” 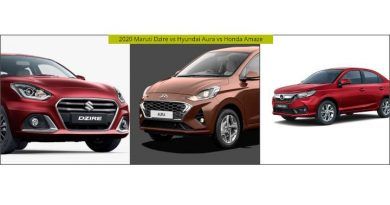 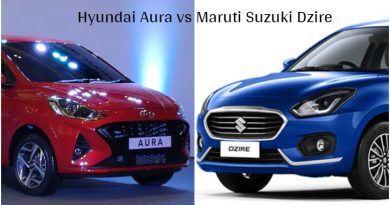