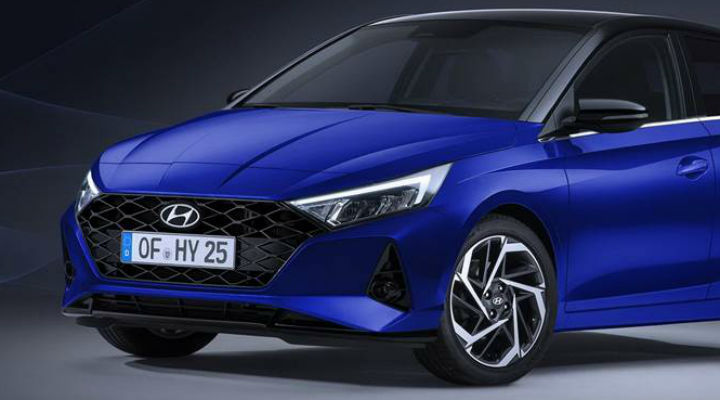 Hyundai Global will officially reveal the all-new Hyundai Elite i20 internationally at the 2020 Geneva Motor Show. However, before that, the pictures of the upcoming car are leaked and here is what it looks like. The new car was first spied multiple times testing on internationals roads with heavy camouflage. In fact, the car has been spotted testing in India too. The new car revealed through the pictures looks sharper and very different from the current-generation i20 in India.

Hyundai has made the 2020 Elite i20 sportier than before and the real car almost matches the design sketches that were officially revealed by the manufacturer. The overall shape of the car still reminds of the Elite i20 but there are a lot of changes that make the car look younger and attract the young buyers.

The Elite i20 has an aggressive LED DRL that outlines the new sharper looking headlamps. The blacked-out cascading grille with diamond mesh finish adds a luxury feel to the vehicle. The sharp edges can be seen on the triangular fog lamps too.

From the side, the i20 looks similar to the older model but there are enough new features like dual-tone alloy wheels, and new chrome underline on the window line which makes it look fresher and different.

The tail lamps offer a sharp Z-shaped LED element and the tail lamps are spread across the width of the body. The upper half of the boot lid is blacked-out similar to the Tata Altroz that further adds the sporty look to the vehicle. There is also a prominent faux diffuser at the rear.

The cabin of the Hyundai Elite i20 is completely new. It offers an 8.0-inch touchscreen that will offer the BlueLink connected car technology. It gets a digital instrument, wireless phone charger, automatic climate control system and more.

Currently, the car gets powered by a 1.2L petrol and a 1.4L turbocharged diesel engine in the Indian market. With the facelift, it will retain the naturally aspirated petrol engine while the diesel will see a 1.5L unit which will be borrowed from Kia Seltos. The latter will be detuned to increase fuel efficiency. We will also get to see the 1.0-litre turbocharged petrol engine that is available with the Venue, Aura and Grand i10 Nios. 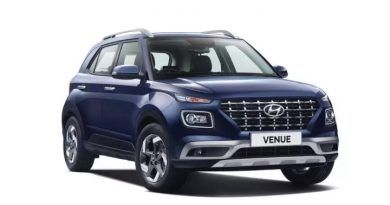 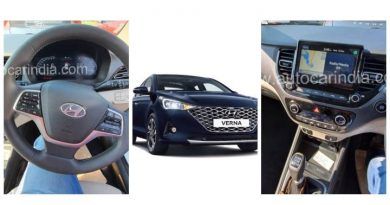 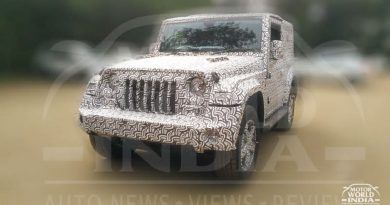