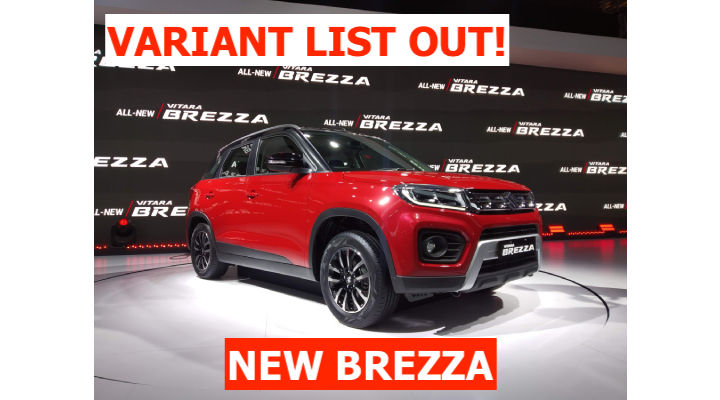 Maruti Suzuki unveiled the facelift of their most successful compact SUV- Vitara Brezza at the 2020 Auto Expo. Till now, it was offered with a sole diesel engine option but thanks to the upcoming BS6 emission norms, MSIL has ditched the 1.3 DDIS engine and plonked a new 1.5-litre K15 petrol engine.

Maruti Vitara Brezza Petrol Variants comes with a 1.5-litre petrol engine which will churn out 105 Ps and 138 Nm of torque paired with a 5-speed manual and 4-speed Automatic. There will be a total of 7 variants on offer. Except for the base LXi variant, all the other variants will be offered with both manual and automatic gearboxes.

Maruti Vitara Brezza Petrol variants on offer will be LXI, VXI MT, VXI AT, ZXI MT, ZXI AT, ZXI+ MT and ZXI+ AT. Dealers have also started accepting booking for the Brezza Facelift with the amount from Rs 10000- 25000 depending on the dealer and area.

The launch of the Vitara Brezza Petrol is expected to happen on February 15 2020. The 1.3-diesel powertrain will be discontinued and the remaining stock is being sold at a discounted price. The 1.3-diesel engine has served for more than 12 years now giving duty on mere all the Maruti Suzuki models. We expect the prices to come down a bit thanks to the absence of a diesel engine and also fierce competition from rivals.

The compact SUV space is flooding with new rivals coming from Nissan and Renault too. Every OEM has chucked their great offerings in the compact SUV space. Hyundai Venue overtook the Brezza a few times in the previous months but most of the time, it was the Brezza which set the sales chart on fire every month. What is your guess on the pricing? Tell us in the comments below! 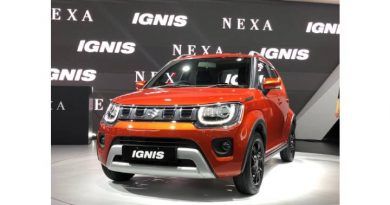 Maruti Unveiled The Ignis Facelift At The 2020 Auto Expo 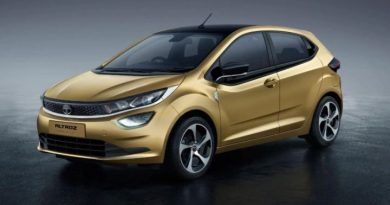 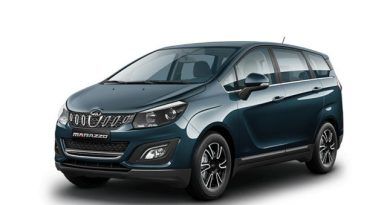 Mahindra To Ditch The Top-Spec M8 Trim In BS6 Marazzo?