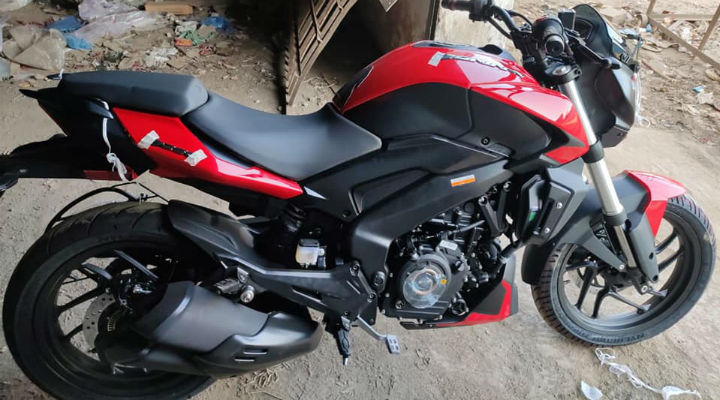 Bajaj will soon launch the entry-level version of the Dominar in the Indian market. The bike will be launched at an on-road price of Rs 1.89 lakhs, which makes it much cheaper the Dominar 400. The flagship Dominar 400 carries a price tag of Rs 1.9 lakhs while the ex-showroom price of the Dominar 250 will be around Rs 1.6 lakhs. Bajaj is yet to announce the BS6 price for the Dominar 400, which is expected to jack up the price of the bike a few thousand.

The new Dominar 250 units have started arriving at the dealerships across India and a few dealerships have also started accepting the bookings for the bike unofficially according to ACI. The launch will happen in the coming days and the deliveries are expected to begin soon after.

The Bajaj Dominar 250 gets the engine from the KTM 250 Duke. It gets a 248.8cc, single-cylinder, liquid-cooled engine that churns out a maximum power of 30 PS and peak torque of 24 Nm. It comes with a 6-speed transmission.

The new bike gets the same chassis as the Dominar 400. In fact, the perimeter frame, upside-down forks, and monoshock are similar. Only a few changes between the Dominar 250 and Dominar 400 are the box-type swing arm available with the Dominar 250. Both the bikes even get the same braking units with dual disc brake set-up. However, the D250 may only offer a single-channel ABS to save cost. Even the alloy wheels are machined in the Dominar 400 while in the D250, the design is similar but the wheels are not machined. 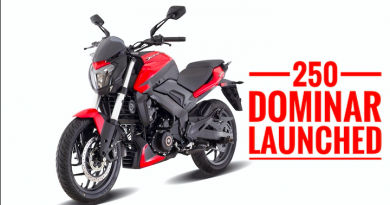