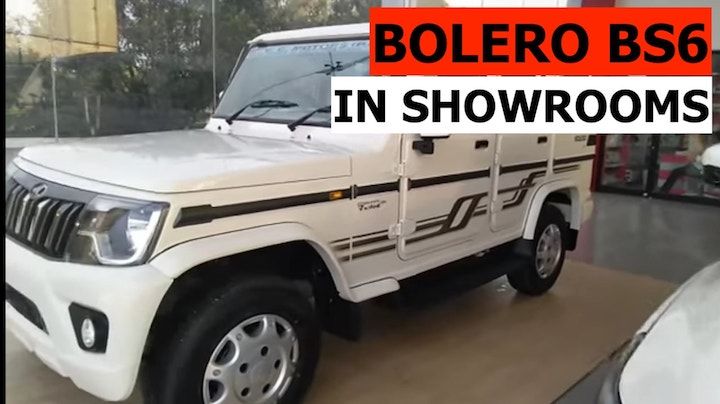 Mahindra Bolero, one of the oldest nameplates in the Indian automobile market will soon get BS6 update and will continue to sell in the market. First, the car was spied testing in December 2019 and now exclusive pictures from Girish Rajput show that the Mahindra Bolero BS6 has reached the showroom. It indicates that the vehicle will soon be launched in the market.

The new Mahindra Bolero BS6 will sell under the same nameplate but the Power+ tag has been removed from the MUV. It is expected to be launched on 1st April when the BS6 emission norms come into play.

Engine-wise, it will get the same 1.5-litre turbocharged diesel engine that generates a maximum power of 71 PS of 195 Nm of peak torque. There will be a 5-speed manual transmission. The power figures will likely to remain the same. The 2.5-litre engine that used to be available with the Bolero was discontinued in the market in October 2019 and it will not make a comeback with the new updated version of the car.

The new pictures also show that the Mahindra Bolero has received a few cosmetic updates too. The front grille of the car has been revised now and with the new bumper, it looks fresh. However, the changes are minimal and there are no major differences between the existing BS4 version and the upcoming version of the car. The MUV also gets chrome and black inserts in the headlamps. There are minor changes to the hood of the vehicle to make it compliant with the crash-test norms.

It is not known if the cabin of the new Bolero will be updated but it is likely to get a few new features. The top-end version may even get a touch-screen infotainment system.

The current version of the Mahindra Bolero starts at Rs 7.61 lakhs while the top-end version is priced at Rs 8.99 lakhs. The new vehicle may start at about Rs 8 lakhs. 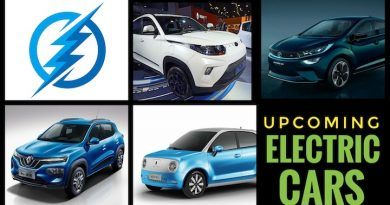 Upcoming Affordable Electric Cars You should Wait For! 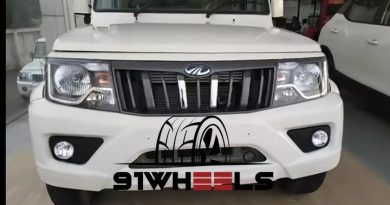 8 Changes That Comes With 2020 Mahindra Bolero 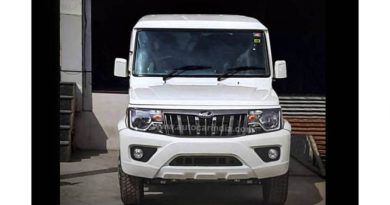