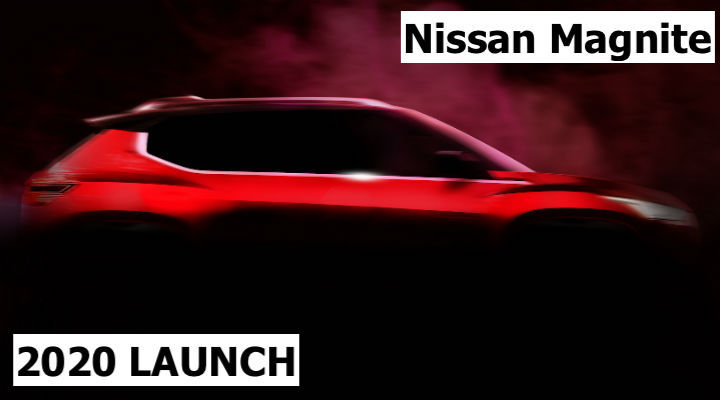 Nissan currently offers two SUVs in the Indian market – the Kicks and the Terrano. The Japanse automotive giant is yet to enter the booming sub-4m compact SUV segment, which is currently booming. While last year, Mahindra and Hyundai launched their all-new products in the segment with the XUV300 and the Venue respectively, the Japanese make will soon enter the segment with their all-new car later this year, the Nissan Magnite.

Information of the trademark filling by IAB, reveals that the all-new sub-4m compact SUV might get the name Magnite. Since Nissan has no other new launches scheduled to happen in this year, the name is expected to be on the upcoming Nissan sub-4m compact SUV.

Nissan is expected to launch the new vehicle by April 2020. However, the manufacturer is yet to release an official launch date. Nissan has released a set of two teaser pictures of the upcoming SUV that gives an indication of how the car will look like when launched.

The upcoming Nissan SUV will take on the likes of Maruti Suzuki Vitara Brezza, Hyundai Venue, Ford EcoSport, Tata Nexon and the upcoming Kia Sonet. It will be based on the CMF-A+ platform that also underpins the likes of Renault Triber in the Indian market.

The Magnite will likely to be powered by a 1.0-litre turbocharged petrol engine. It will generate a maximum power of about 100 PS and a peak torque of 160 Nm. In the international markets, there a more powerful version of the same engine that produces a maximum of 117 PS and 170 Nm. However, we cannot expect the same in the Indian market initially. Nissan may launch the car only with a manual transmission but at a later date, they may add the xCVT that is available with Micra.

The all-new Nissan Magnite is expected to be a smaller version of the Nissan Kicks in terms of design. It should be noted that in the future, Renault will bring in a derivative of the Magnite, which is currently known as the HBC. The segment is becoming too competitive with the recent launches and the upcoming vehicles in the segment will only increase the competition. 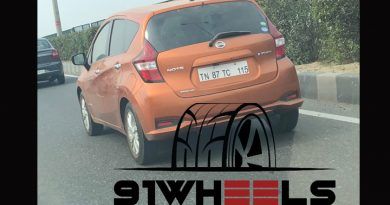 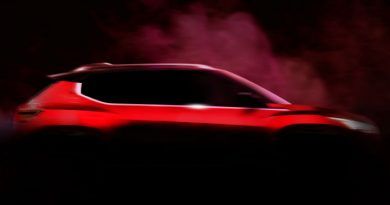 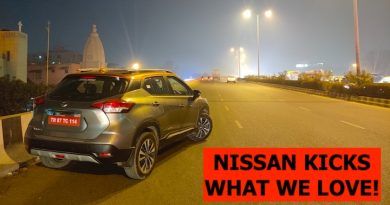 Nissan Magnite could pick up these strong characteristics from the Kicks