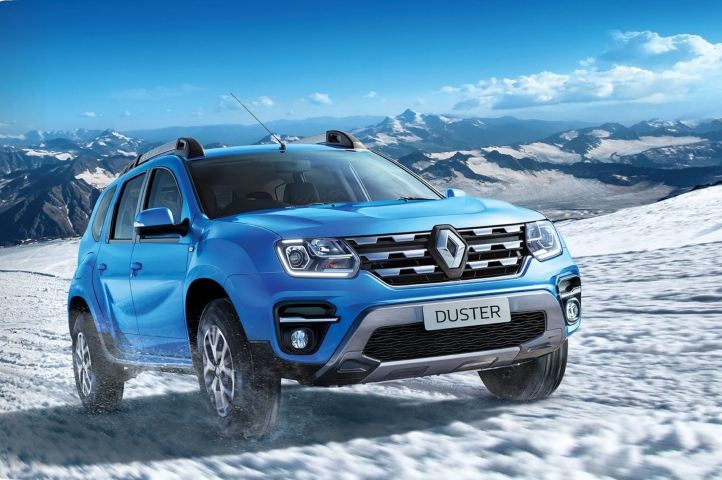 Renault will stop offering diesel engines on new vehicles in India, as it plans to stop production of diesel-powered cars from 2020. Further, the French automaker will also discontinue the Lodgy, as it is not feasible to offer it with a petrol engine, and upgrading its diesel engine will not be possible for the company anymore.

Previously, the countrys leading manufacturer, Maruti Suzuki, announced its decision to stop selling diesel vehicles from 1 April 2020. The diesel vehicles are known to make up for 40% of passenger vehicles in the domestic market and these engines have to be turbocharged in order to deal with the high compression ratio, making it a costly matter.

Renaults chief executive officer, Thierry Bollor, when asked about the sudden change of decisions, answered, The reality is that we have very flexible lines (assembly). So, we could in the past use our diesel line to manufacture gasoline engines. We have invested enough and could push our diesel lines to continue manufacturing gasoline.

Furthermore, we did not have to change our production lines and just had to adapt them, which needed some money but not some unacceptable amount of money,. Moreover, the CEO also exclaimed that he expects Renault India to double its vehicle sales by 2022.

Renault will focus on introducing the petrol BS6 versions of their entire line-up. The Triber which was launched this year will also see a newer engine with the latest emission norms.

Talking about the Duster then it is a hardcore mid-size SUV which has proved its worth when it was first launched. With the rising competition, the sales slowed down because of Hyundai Creta. The diesel engine is quite frugal but sadly, it will be discontinued. Buyers of this segment mostly prefer the diesel engines but lets see how the 1.5L petrol charms its way in.