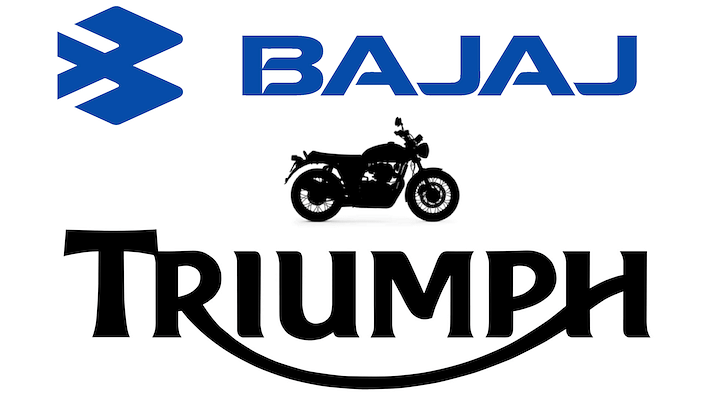 Bajaj Auto is about to come up with a new twin-cylinder motorcycle that is named as "Twinner". The company has received a trademark certificate for this name. No official statements have been made so far about the upcoming motorcycle but it is expected to be a mid capacity bike designed and structured for the Indian markets.

Bajaj Auto is planning to produce an all-new range of motorcycles in collaboration with Triumph Motorcycles India, a British manufacturer. The upcoming range is expected to feature 200 - 700 cc engines that will compete against the likes of Royal Enfield.

Bajaj-Triumph motorcycles were supposed to be launched in 2022 but due to the delay in development, they will now hit the markets by 2023. There is a possibility that the company might reveal the upcoming bikes by the end of the year. The new motorcycles will carry a retro-based design language that would look similar to the Triumph Bonneville range. These retro looking bikes are not just loved in India but also loved globally.

Not only this but Bajaj and KTM are planning to upgrade their bikes with a 490cc parallel twin-engine. The upgraded engine is also expected to be made available across its existing models - KTM Duke Adventure 490. KTM Duke 490, KTM RC490, and Enduro/Supermoto 490. This engine will also be used by Bajaj Auto for some models like Dominar and Pulsar to make them more powerful than before.

As the market trend is shifting towards electric mobility, Bajaj recently opened up its second electric vehicle manufacturing facility and is planning to open up another one as well. Twinner cannot be used for any electric vehicle. The electric scooter Chetak has also received a good response from the market and the company  is also planning to introduce two new models that wou;d be a smart choice.

Bajaj Auto has been there in the Indian market for a long-time and has a good trust-value among its customers. Bajaj is currently selling Dominar 400, Dominar 250, Pulsar NS 250, Pulsar RS 250, Avenger  and a few more.