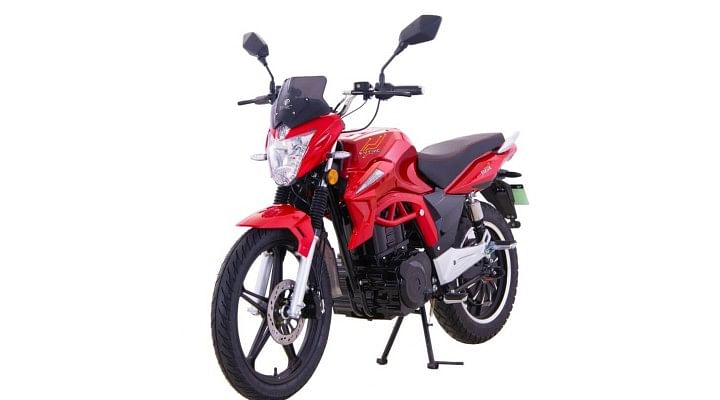 When it comes to the vehicle's drivetrain, a 2000-watt BLDC motor and a 70 V/40 Ah battery pack provide power to the motorcycle. In about four hours, the battery can be fully charged. With a stated range of 110 kilometers on a single charge, it is said to reach top speeds of 70 kilometers per hour. Along with the new bike, EVTRIC is also providing a 10 amp mini charger. The electric motorcycle comes with a removable battery that makes charging easier. EVTRIC Rise has a number of features, including LED DRL, headlights, and rear blinkers.

Mr. Manoj Patil, Founder & MD, EVTRIC Motors, spoke about the launch of the electric bike, We are excited to bring our latest creation RISE, our first make in India electric bike. The bike shall define the true quality experience for the customers who are still otherwise hesitant to switch from ICE to EV. We believe, it is a responsibility for Indian automakers to give their best to the ultimate e-Mobility mission and contribute towards the advancement of the market, and a pollution-free tomorrow. We with our years of experience in automation are well equipped to do our bit. And the new EVTRIC RISE is another milestone in the same direction.

Currently, EVTRIC sells the Axis, Ride, and Mighty electric scooters. These scooters are sold by the brand in 125 touch-points nationwide. The brand hopes to break into the Indian electric motorcycle market with the release of the Rise motorcycle. 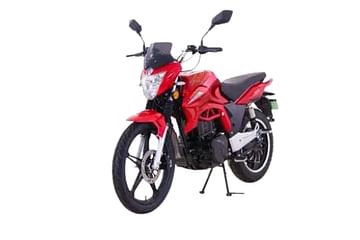