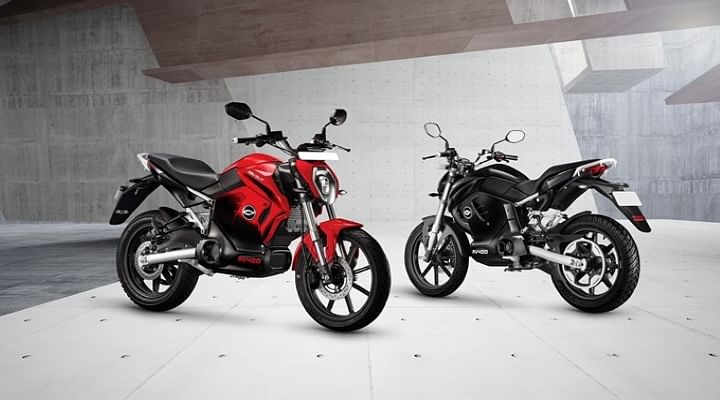 Leading EV maker Revolt Motors has plans to launch its RV1 electric motorcycle in India. Here is everything you need to know about this upcoming motorcycle so why not give this article a read?

Electric vehicles are the gateway to the future of mobility, however, they come at a hefty price that seems impossible to attain by a common man. As we know, electric two-wheelers are the most attainable form of electric mobility, however, they too seem pricey for a two-wheeler when compared with normal IC bikes. Hence, EV manufacturers are in the constant struggle to create an affordable but premium EV for the benefit of the commoners.

One such EV maker that has decided to benefit the common man is Revolt Motors which has plans to launch an entry-level electric motorcycle by next year. The company announced that they have decided to launch the Revolt RV1, an affordable electric two-wheeler.

The company was founded by the co-founder of Micromax Rahul Sharma and had initially launched two electric vehicles named the Revolt RV300 and RV400. The RV300 has remained a lower-spec version and an affordable electric bike compared to the RV400, however, the Revolt RV300 has not been on sale for quite some time now. Its big brother, the RV400 has been on flash sales but has a considerable amount of order backlog. The company has confirmed that the Revolt RV1 will be replacing the RV300 in 2022.

"We will be phasing out RV 300 model eventually. In its place, we will be introducing a new model, RV1, at a lower price, which would be a new model altogether, said Anjali Rattan, Business Chairman, RattanIndia Enterprises that has acquired a 43 per cent stake in Revolt Motors on April 2021. Rattan also added that the production phase will commence by January and all the components are to be sourced locally.

"By December this year, our product will become completely make-in-India. We have been importing parts from China, but we are now focusing on every single supply from India, Rattan added.

Revolt Motors also announced that India's most popular fast-food company- Domino's Pizza will be acquiring the entire inventory of the remaining RV300 in stock as Domino's Pizza aims to completely electrify its delivery fleet. The fast-food chain also mentioned that it will acquire custom electric motorcycles to cater for its delivery purpose. This could mean that the RV300 would not go on sale again and that the company could move forward with the sale of only RV400 until the new RV1 is launched.

Rattan also stated that the company aims to produce five lakh bikes per annum in the next five years and has also priced the Revolt RV400 at Rs.90,799 (ex-showroom Delhi) as per the latest revisions to the FAME II scheme. The upcoming model that is the Revolt RV1 could be priced below the RV400, perhaps between Rs.75,000 to Rs.80,000.

What do you think about Revolt planning to launch the RV1 in India? Please tell us your thoughts in the comment section below. Also, join our 91Wheels Telegram and 91Wheels Whatsapp group to know more about vehicles, conduct discussions on your favourite ride and much more! 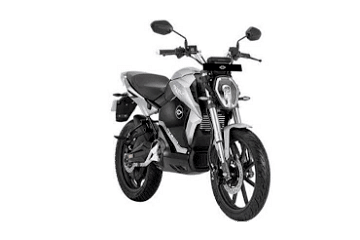