Tesla Model 2 Could Be The Hatchback India Needs. Find Out More 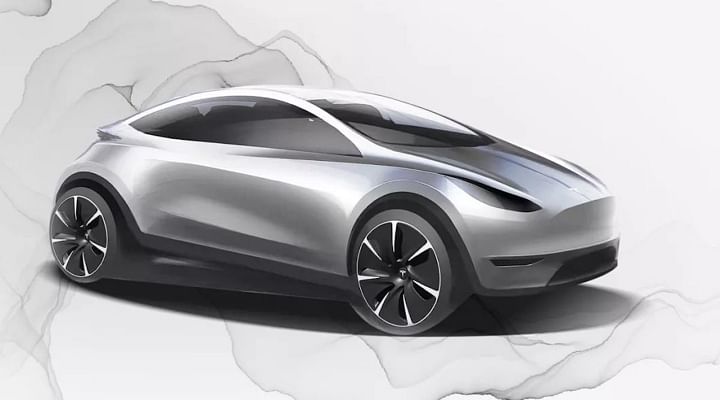 Have you heard the news? Tesla is planning on introducing a hatchback that we believe could be the Model 2. Find out more about the vehicle here.

Leading American electric vehicle manufacturer, Tesla had made an immense impact in the automotive industry with the introduction of its Model 3. The Model 3 gained appreciation and popularity from all around the world. As a matter of fact, the Model 3 successfully achieved unbeatable sales volumes in a matter of few years.

Tesla has announced that the Model 2 will be introduced in 2023. As of now, the company aims for further technological improvements to the current model 3. However, the launch of an updated model 3 is yet to be announced by the company. According to few reports, it seems that the Tesla Model 2 could be priced at USD 25,000 which is approximately Rs. 18.54 Lakh. The vehicle is said to be launched in few countries at half the price of the Model 3.

The automaker has already mentioned that the brand is developing a new battery technology that makes production cheaper by 50 percent. The final product is said to provide 16 percent more batter range per full charge. It is believed that this new battery tech is going to be integrated into the new Model 2, making it much more affordable for Tesla customers.

The CEO of Tesla, none other than Mr. Elon Musk has mentioned that the production of smarter and more efficient battery packs will commence in 2022. He believes that the production cost of the new essential battery technology would only cost around 107 per kWh with Tesla's efficient tools and tech.

It is anticipated that Tesla would launch the Model 2 with a range of well over 400km and a bigger battery pack that can be charged fully within a short period of time. However, this is yet to be confirmed by Tesla. Interestingly, Tesla has not yet announced the official name of the hatchback as well.

As of now, we think that the Tesla Model 2 will be launched after the debut of the Cybertruck and Roadster. The Tesla Model 2 could have a resemblance to the Model 3, however, design features are yet to be revealed by the company for further justification. While Tesla is setting foot in the Indian EV market, this model could be launched to cater to its Indian customers.

Now, if the Model 2 is launched in India, it would be a strong contender against the likings of MG ZS EV, Hyundai Kona electric and such.

Do you think the Tesla Model 2 should be introduced in India? Please tell us your thoughts in the comment section below. Also, join our 91Wheels Telegram and 91Wheels Whatsapp group to know more about vehicles, conduct discussions on your favourite ride and much more! 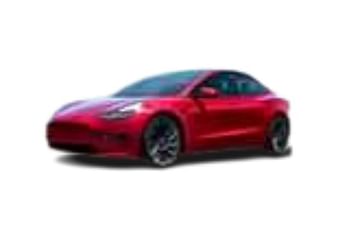 Model 2 is a car from Tesla. Tesla is expected to be launched at a price of Rs. ₹ N/A in Indian automobile market.