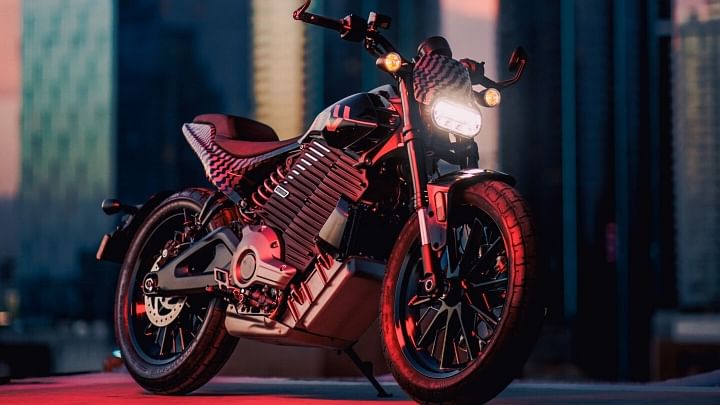 Harley Davidson S2 Del Mar LE electric motorcycle has made it to its global debut. The upcoming e-motorcycle is limited to 100 units & is already sold out.

Its been not much long since Harley announced its new Arrow platform for new electric models. The S2 Del Mar is based on the same platform and it is much lighter, shorter, and cheaper than its sibling Harley Davidson Live Wire One.

Harley calls the new design language as 'Urban Street Tracker' layout. What this means is that it is a mixture of street motorcycles and flat-track bikes. The overall design is minimal and the visible panels mainly include the diagonal battery and motor covers. Upfront, it features a rectangular LED headlight along the round LED indicators with a short flyscreen above it. The use of USD forks is to provide more strength to the structure. A wide handlebar along the bar-end mirrors makes for an upright riding posture.

The new S2 Del Mar is available in two colour options - Jasper Grey & Comet Indigo. Harley engineers paint the whole bike by hand and it takes around 5 days just to complete the paintwork. Even the multi-spoke alloy wheels are special PCB cast. Harley cleverly uses the battery and electric motor combination to make up for the chassis. About majority of the chassis is made up of this combination and thus it makes the S2 as light as just 197 kg.

Powered with an electric motor, the new S2 is fitted with a powerful battery pack & electric motor combo. Although, the company still did not reveal the actual output of this electric combination; we expect the peak power around 80 hp.

For now, Harley says that the new bike takes 44 percent less time to manufacture than the Live Wire One. Also, the combo of the electric power can take it to 0-100 kmph in just 3.5 seconds. The top speed is still unknown, but, the claimed riding range stands at 160 km on a full charge. Harley aims to develop more electric products in the future using the same Arrow architecture. Additionally, the S2 is equipped with L1 and L2 charging options that will help the bike charge faster. Over The Air (OTA) is also expected to feature in some time on the S2 Del Mar.

The LE in the name stands for Launch Edition. Harley deliberately made only 100 limited units of the S2. Surprisingly, all of them went out of stock within 18 minutes of their launch. This booking process took place via an online flash sale which took place on the official website of Harley. Currently the bike is priced at Rs 13.67 lakhs (approximately) in the USA. For now, Harley has no plans to introduce the Live Wire range in India; but we are hopeful for the future. The current range of Harley in India includes the likes of - Iron 883 & Pan America 1250.

Also See - Cleaning Your Engine Bay? Here's What You Need To Keep In Mind! 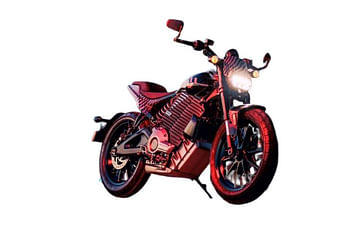