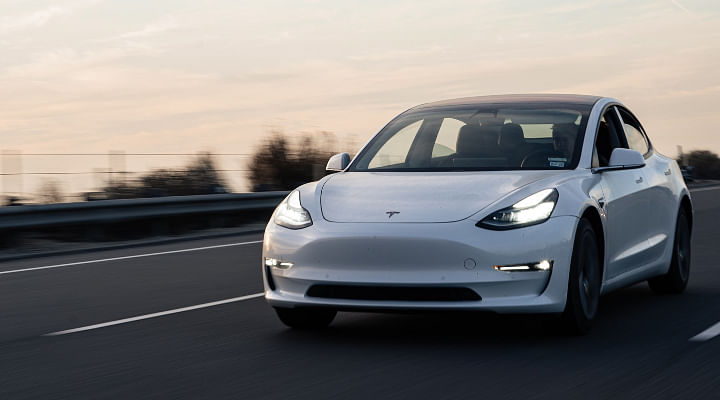 With the electric mobility demand rising significantly in our country, Tesla Inc planned to capture the mass market of India. Nevertheless, Tesla planned to import their vehicles and their parts into the country. A CBU unit would have been taxed as high as 100%, and the components required to assemble it at around 15-30%. Tesla has been in talks with the Government of India to pose a positive outlook towards electric mobility and reduce taxation, but India rejects Tesla CEO's plea.

Setting up an industry with heavy investments is a tedious task because of which Tesla planned to follow the CBU route for almost all its vehicles. Still, the Indian taxation brackets proved to be a hurdle as the taxes were as high as 100%. With such a tax bracket that doubled the cost of the vehicle, it would no longer be affordable for the masses in India. So, Tesla Inc pleaded with the government of India to restructure the taxation brackets and rethink tax benefits for EVs. In the initial stages, Tesla wants to access the demand of EVs in India, after which Tesla could successfully set up a factory here.

However, Tesla's request for tax benefits has been rejected by the authorities after several discussions. The Indian government is in favour of Tesla's vision towards electric mobility and wants Tesla Inc. to manufacture its vehicles in India itself. This would help them maintain the affordable price tag of Tesla EVs, and they would be accessible to the public as a value for money package. Alternatively, suppose Tesla Inc. isn't convinced with the localised manufacturing from scratch. In that case, they can follow the CKD route (Completely Knocked Down Unit), wherein they can import the parts involved and then assemble them in India. This would help them to save taxes significantly and help control the price tag from rising exorbitantly. Moreover, the plan of a trial on-demand may backfire on Tesla's aims as most of the public would aim to save money and wait for the locally manufactured Tesla EV with a lower price tag which may mislead Tesla's figures on demand in India.

So, what do you think about Tesla and its motives? What is your opinion on the decision where India rejects Tesla CEO's plea? Share your views in the comment section. Let's get into a discussion with this in our  91Wheels Telegram and 91Wheels Whatsapp group, where you can know more about vehicles, conduct discussions on your favourite ride, and much more! You can also subscribe to our Youtube channel for our exclusive video content on the latest from the world of cars and motorcycles. Also, connect with us on Facebook, Instagram, and Twitter for more about vehicles! 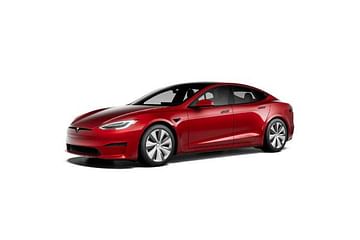 Model S is a Sedan car from Tesla. Tesla Model S is expected to be launched at a price of Rs. ₹ 1.50 Cr in Indian automobile market.