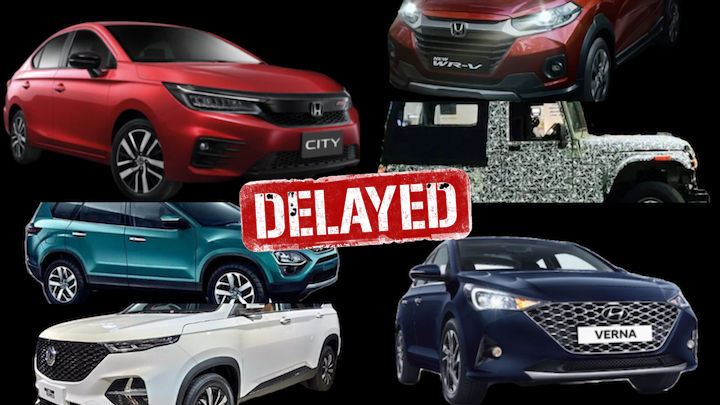 Corona Virus has taken a toll on people’s lives all over the world. And that’s not it, several industries, businesses and country’s economy have dipped. Sharing insights on India’s situation then the Prime Minister has issued a 21 days lockdown period for everyone. Amidst this, the Automobile Sector is burning and several new cars that are now under corona effect.

By that, we simply mean that manufacturers were all set to introduce new cars in the month of March, April and May. And by observing this lockdown, we think that it might take a few more months before new cars are launched in the Indian market. Here are some new cars which got caught themselves up in the corona effect

Hyundai Verna
Well, the South Koren carmakers did unveil the facelifted sedan and shared details on the engines and BlueLink Technology. The all-new Hyundai Verna was going to be launched in the last week of March. But it looks like that there will be a delay in its launch.
Update: the car has been launched.

Honda City
Well, the media drive of the all-new City got cancelled due to coronavirus in mid-March. So we can safely say that the Japanese carmaker was going to introduce the mid-size sedan in April but that will be delayed for now. What’s new is that City was expected with a mild-hybrid engine too which increases fuel economy.

MG Hector+
First showcased at the 2020 Auto Expo, the six-seater version of your regular Hector was scheduled for its launch in April. With a refreshed exterior and interior design, the upcoming SUV was targeting people who were looking for more. Well, the lockdown has taken a toll on them too and they might push the launch till later.

Tata Gravitas
The perfect competition to the MG Hector+, Tata Gravitas was also showcased at the Auto Expo. An extended version of the Harrier, Gravitas sports an all-new BS6 compliant diesel engine with an optional 6-speed automatic gearbox. It gets an increased height as to accomodate last row passengers.

Honda WR-V Facelift
Well, the facelifted WR-V comes with updated interiors and exterior design. The latter sticks with an all-new grille design, new projector headlights and among others. But that will be delayed for a while now.

Maruti Suzuki S-Cross Petrol
With the country moving towards cleaner emission norms from April 1, 2020, the carmaker had to bring in a petrol version of S-Cross and ditch the oil burner. If it was launched then it’d use the same 1.5L petrol engine that comes with the Vitara Brezza. It might also get SHVS with the manual trims too. An automatic version for the same is an early statement for now.

Toyota Vitara
After the Glanza, Toyota was moving forward with the compact SUV segment based on Maruti Vitara. But that might be delayed for a few more months due to coronavirus. The good news is that this time Toyota won’t be bringing just a rebadged vehicle as they did it with the Glanza.

2020 Mahindra Thar
While there are several spy shots of the upcoming SUV on the internet, the launch date was still not sure. Some say it will be launched in May or June but still, the date might be pushed further as there are effects of the coronavirus. The all-new Thar gets revamped exteriors and interiors and will come with all safety and new comfort features. Also, it will get a new engine under the hood. 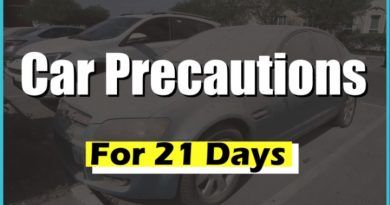 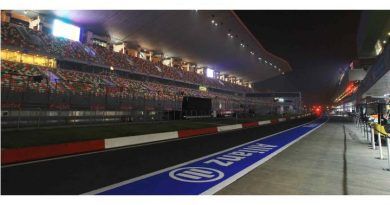 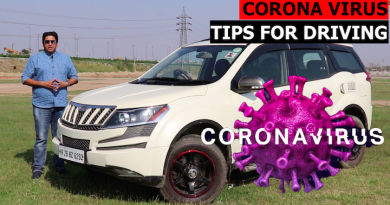 Fight Corona Virus While Driving : How To [VIDEO]