Updated On: 14 September 2022, By Shipranshu Pandey 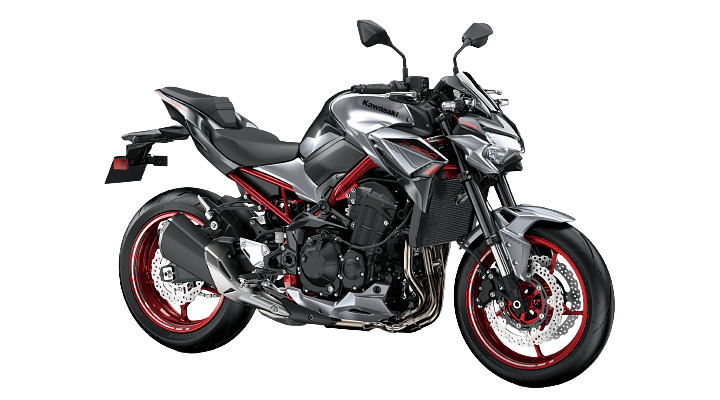 The MY23 Z900 motorcycle's price in India has been announced by the Japanese two-wheeler manufacturer Kawasaki. Priced at Rs 8.93 lakh (ex-showroom), the MY23 Kawasaki Z900 motorcycle is now available. The brand has revised the motorcycle's colour schemes with the new model. Ebony/Metallic Matte Graphene Steel Grey and Metallic Phantom Silver/Metallic Carbon Grey are the two new colour options for the Z900.

Apart from the colour options, no major changes has been made in the 2023 Z900. The motorcycle continues to offer the same naked roadster body design with aggressive front look and muscular fuel tank. The motorcycle comes with a plethora of performance oriented and basic features. It gets Kawasaki's advanced traction control system, power mode selection, and integrated riding modes. Other features include TFT colour instrument cluster, all LED lighting, and smartphone connectivity.

In terms of engine specs, it has a 948cc, inline-4-cylinder engine with a maximum output of 123.6 horsepower and a maximum torque of 98.6 Nm. The 6-speed transmission is paired with the powerplant. Trellis frame, made of high-tensile steel, suspension setup consists of a 41 mm inverted front fork with rebound damping and spring preload adjustability/120 mm and a 140 mm horizontal back-link on the back with the same features. Dual semi-floating 300 mm petal discs up front and a 250 mm single petal disc at the back are used for braking.

Kawasaki has begun the sales of the 2023 Kawasaki Z900 RS cafe racer in the global market. To make it look even more appealing, it has been redesigned with fresh, interesting colour options. There are no additional mechanical or technological changes to the Kawasaki cafe racer, though. The upgraded bike is also anticipated to make its limited debut in India later this year. 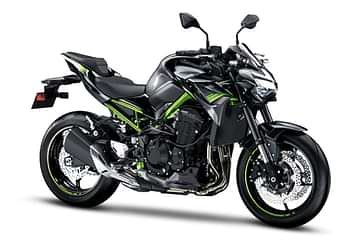