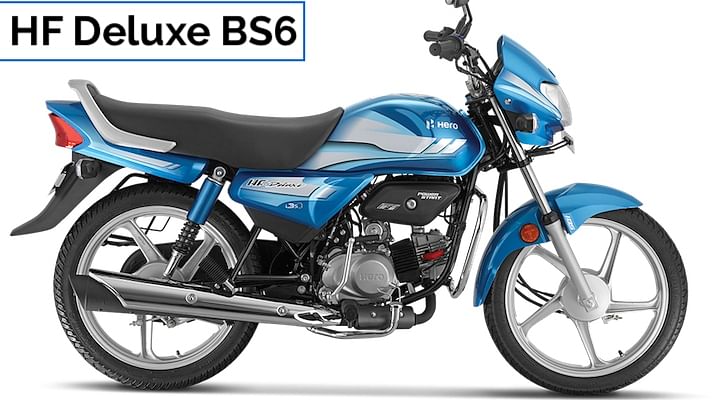 Hero HF Deluxe is a very popular entry-level commuter motorcycle in the Indian market. The HF Deluxe was first launched in India in the year 2005 as the Hero Honda CD Deluxe. Later, after Hero and Honda split up, the CD Deluxe was introduced as the Hero HF Deluxe. Over the years, HF Deluxe hasn't changed much but it continues to be one of the best-selling bikes in the country. So, today in this article, we will tell you the Pros and Cons of the new 2021 Hero HF Deluxe BS6.

Engine Performance and Mileage - The new Hero HF Deluxe is powered by a BS6 compliant 97.2cc, single-cylinder, air-cooled engine. This motor churns out 8.02 PS of power at 8000 RPM and 8.05 Nm of torque at 6000 RPM. The engine comes mated to a 4-speed manual gearbox. It also gets programmed electronic fuel injection with advanced sensor technology. The HF Deluxe is equipped with Hero's patented i3S or idle stop/start system too and it is a very fuel-efficient motorcycle.

Decent Hardware - The Hero HF Deluxe gets telescopic forks at the front and two-step adjustable hydraulic dual shock-absorbers at the rear. If we talk about features, the motorcycle gets an analogue instrument cluster that displays all the basic trip-related information.

Great After-Sales Service - Hero MotoCorp is the largest two-wheeler manufacturer in the world and the company offers great after-sales service.

Engine NVH - The engine of the HF Deluxe is quite noisy and it has a lot of vibrations too.

Not Great For Highways - The Hero HF Deluxe is strictly a city-friendly motorcycle and it isn't meant for highway rides at all.

No Disc Brake - For braking duties, the HF Deluxe gets 130 mm drum brakes at both ends. It also gets IBS (integrated braking system) as an additional safety aid. The addition of a front disc unit would have been even better.

No Tubeless Tyres - The HF Deluxe runs on big 18-inch tyres, which sadly aren't tubeless. Both the tyres of the HF Deluxe are of the same dimension and they measure 80/100-18.

So, these were the Pros and Cons of the new 2021 Hero HF Deluxe BS6. Do you own a Hero HF Deluxe BS6 and want to share any pros and cons of this motorcycle with fellow readers? Do feel free to share your thoughts and opinions with all of us in the comments section below. You can also join our 91Wheels Auto Enthusiast Telegram group (click via mobile to join) curated exclusively for the fans, enthusiasts and owners. Further, subscribe to our YouTube channel for more such amazing motoring updates. 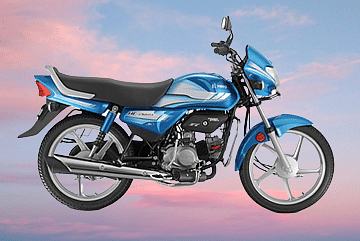