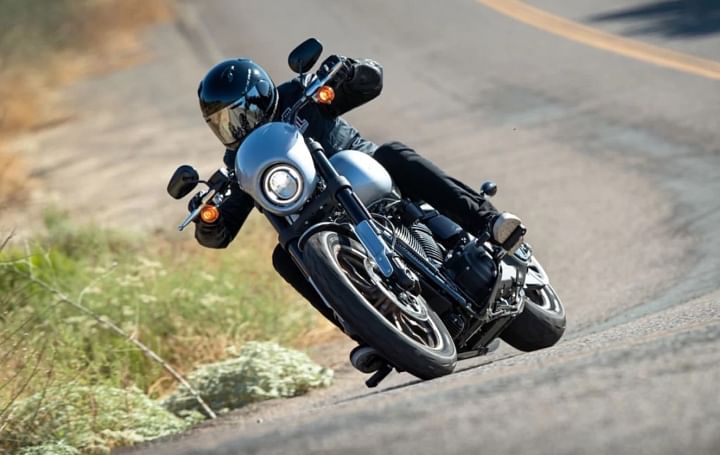 The American Cruiser Motorcycle manufacturer Harley-Davidson has launched the 2020 Harley-Davidson Low Rider S in India. It has been launched in India at the base price of Rs. 14.69 lakhs, Ex-showroom Delhi. The bike has been listed on the company's official website detailing its price and specifications, but the deliveries will commence post the withdrawal of nationwide lockdown. 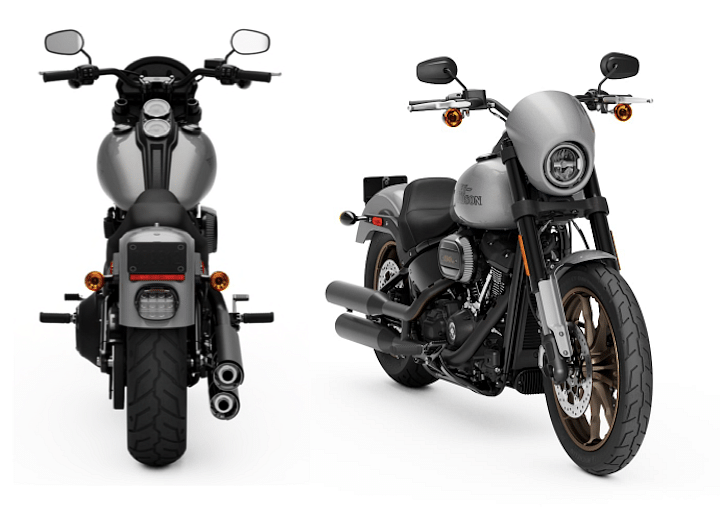 The 2020 Harley-Davidson Low Rider S is a special and more sporty version of the regular Low Rider. It looks more sporty than the regular model and has got performance-centric tweaks to justify the S letter in the moniker. The Low Rider S differentiates itself from the standard Low Rider by taking inspiration for the styling cues from the coastal build scene and Harley heritage.

This sporty American Cruiser is based on Harley's Softail frame and while the handlebar is raised for an aggressive riding position, the cast aluminium wheels and dual front disc brakes are tweaked like the Fat Bob for better-stopping performance. The Low Rider S also uses a sharper 28-degree steering rake for better handling compared to the standard model. It has a 43mm inverted front fork suspension with mono-shock at the rear.

Powering this behemoth is a Milwaukee-Eight 114 engine. It is a 1745cc, V-Twin, air-cooled engine that churns out 93 PS of power and a whopping 155 Nm of torque, mated to a 6-Speed manual gearbox or a 6-speed Cruise Drive. - in Harley's speak. The wheel-and-tyre combination on the Low Rider S is quite unique. It uses a 19-inch wheel up front with a 110/90 section tyre, while at the rear there is a 16-inch unit with a 180/70 tyre. The kerb weight of this monster is a massive 308 kilograms.

The 2020 Harley-Davidson Low Rider S is offered in two colour options: Vivid Black and Barracuda Silver. The styling of the cruiser is almost chrome-less and it mostly gets a blacked-out theme.

At the Launch Event, Brad Richards, Harley-Davidson Vice President of Styling & Design said, The look of the new Low Rider S is really rooted in the legacy of the Low Rider models of the 1980s, that has a devoted following which has spread world-wide from origins in Southern California, and in the recent Dyna-based Low Rider S model. He further added, Weve applied that coastal style and performance-first attitude to the Softail chassis to create a Low Rider S thats more powerful and agile than ever, with a heavy dose of tough-as-nails attitude. 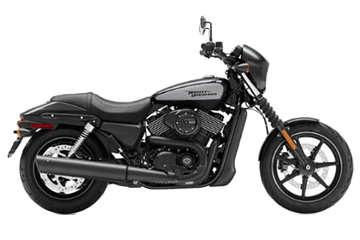