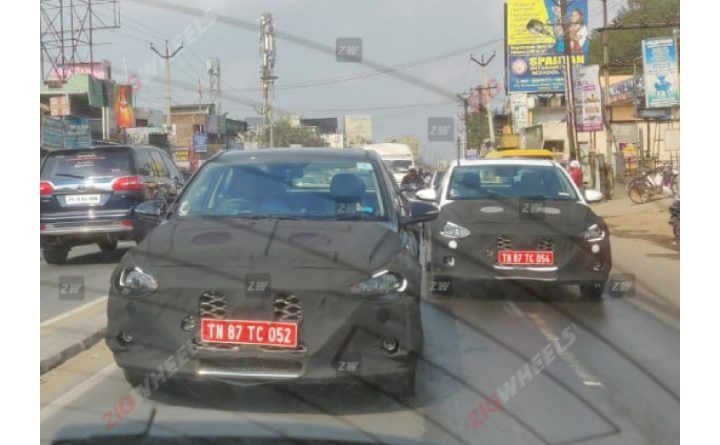 Hyundai India has stacked up the updated versions of their current cars which will be launched this year. We saw the next generation of the Creta at the 2020 Auto Expo. Meanwhile, 2020 Hyundai I20 and Verna facelift were missing at the show. A new set of spy shots have surfaced online giving hints on the design of the updated Hyundai Verna.

Hyundai launched the current generation Verna back in 2017. Although it is still a feature-packed car, updates and improvements are always appreciated. Till now, we were placing our bets on the Chinese Verna facelift to be launched in India but the spy shots have confirmed that the updated Verna which sells with moniker Solaris in Russia will be launched in our market with some Indian specific features.

Also read: Next-generation 2020 Hyundai Elite i20 to be revealed soon; Official sketches out

Talking about the design first, the front will be dominated by a big honeycomb cascading grille with gloss black treatment. The facelift will continue to come with swept-back projector headlamps with integrated LED DRLs and projector fog lamps on the bumper. The side profile will remain the same but a new set of alloy wheels will be fitted to uplift the stance. The rear, however, will get tweaked headlamps with LED strip at the edges and some changes will also be made to the bumper.

The interiors will be the main USP of the updated Verna featuring a big touchscreen infotainment offering Bluelink technology along with Android Auto and Apple Car Play. However, the talking point is going to be the fully digital driver’s display and we will get it in most of the Hyundai cars from now like the updated Creta and i20. Updated Verna will continue to offer features like Ventilated seats, rear AC vents, electric sunroof, wireless charging and many more.

The diesel will churn out 115 Ps and 250 Nm of torque paired with a 6-speed manual and 6-speed Auto. The cars spied on the test was the 1.5 petrol Top variant. However, we can say whether those were the manuals or automatics.

Hyundai might launch the Verna Facelift in the middle of this year. The next launch from Hyundai is going to be of the Creta in March 2020. Hyundai will also launch the next-gen i20 this year itself. The prices of the Verna might see a small bump thanks to the updated engines and features. We expect Hyundai will price it competitively to take on the competition like Maruti Suzuki Ciaz, Honda City, Skoda Rapid, Toyota Yaris and Volkswagen Vento. 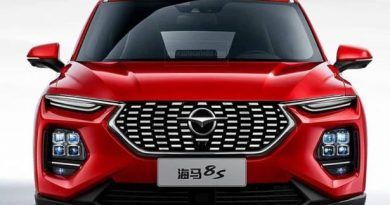 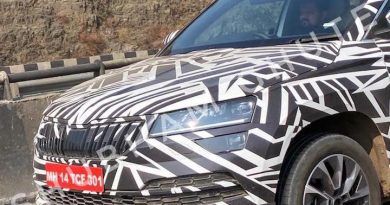 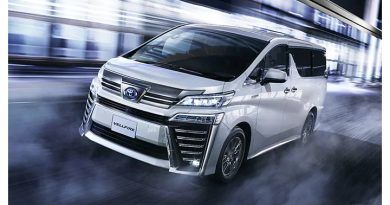