5 Pros and Cons Of CNG Cars - Have A Look 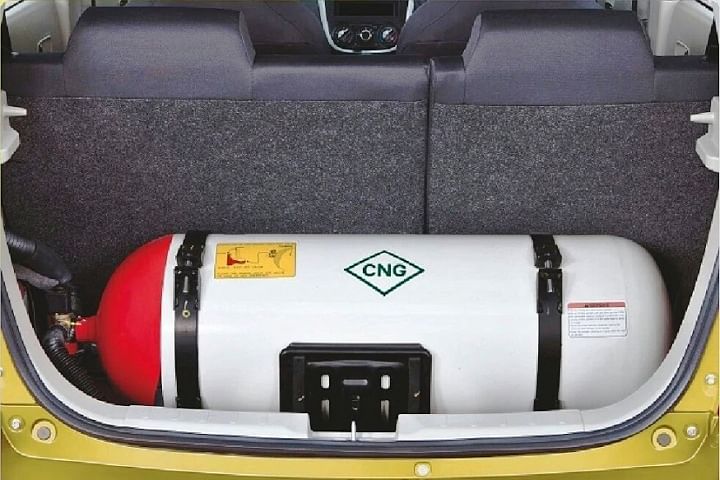 People are looking for alternative fuel cars as the price of petrol and diesel continues to rise. CNG (compressed natural gas) is a popular alternative to gasoline and diesel, and CNG cars abound on the country's city streets. This fuel is less expensive and less damaging to the environment than petrol and diesel. CNG vehicles, like most things, have benefits and drawbacks. But everything has pros and cons and in this post, we'll look at the pros and cons of CNG cars.

A natural gas-powered passenger car has the same energy efficiency as petrol or diesel-powered passenger vehicle. As a result of natural gas's reduced carbon content, it emits 10 to 15% less CO2 from the exhaust than a gasoline-powered vehicle. CNG, also known as green fuel because of its lack of lead and sulfur, helps to minimize hazardous emissions. It extends the life of spark plugs since it is non-corrosive.

With the increasing price of petrol and diesel fuel, CNG is still an economical fuel option. When compared to cars that operate on other fuels, the reduced refuelling cost helps to lower the operational cost of vehicles that run on CNG.

If you have a CNG-equipped vehicle, the engine's lifespan will be extended since the motor oil will be less contaminated by the fuel. As a result, the time between automobile servicing activities such as tune-ups and oil changes becomes longer.

Cars that run on compressed natural gas are more fuel-efficient than those that run on petrol or diesel. The car can travel a long distance on a single tank, and some CNG vehicles can get 30-32 km/kg, which is rather impressive.

Can Switch To Petrol If Required

The CNG car can also run on petrol, so if the CNG tank runs empty, the engine will switch to petrol to bring you to the next CNG station or your destination.

CNG vehicles are well-known for their environmental friendliness. However, this advantage comes at the expense of performance. CNG-powered cars are often less powerful than their diesel and gasoline rivals. The additional weight of a CNG vehicle can be used to counteract the vehicle's performance. The acceleration of CNG vehicles is less spectacular than that of petrol and diesel vehicles. Furthermore, the performance of CNG vehicles degrades after 3-4 years of operation.

The most significant disadvantage of CNG automobiles, which has deterred many vehicle owners from choosing this choice, is the scarcity of CNG stations. In some states, the availability of CNG pumps is limited to a few numbers. Even in cities where CNG fuel is accessible, the number of stations that provide the CNG option is limited, making it difficult for CNG customers to reach or locate such stations. Finding CNG stations, especially for people who travel frequently, is a major difficulty.

The CNG tanks are fitted in the car's cargo compartment and it takes up a lot of space in the boot. The installation of the CNG tank can absorb the majority of the cargo area in cars with limited boot capacity, such as hatchbacks and sedans, making it difficult to pack any baggage or items.

Only a few automakers are manufacturing CNG-equipped vehicles, and only in restricted variants. Since not all automobiles are equipped with CNG, you must be prepared to pick from a limited deck of cards if you want to purchase a CNG vehicle.

If a car manufacturer provides you with a vehicle with a factory-installed CNG system, that vehicle will be more expensive than its petrol and diesel equivalents. If you desire an aftermarket CNG kit, you'll have to pay an extra cost to convert your car to a CNG variant.

So that was all about the pros and cons of CNG automobiles. Maruti Suzuki WagonR, Maruti Celerio, Hyundai Santro, Hyundai Grand i10 Nios, and Tata Tiago i-CNG are just a handful of the CNG vehicles offered in India from various automakers.

Do let us know about the other pros and cons of CNG vehicles in the comments section. Also, join 91Wheels WhatsApp and 91 Wheels Telegram groups to know more about vehicles, conduct discussions on your favourite ride, and much more! You can also subscribe to our Youtube channel for video content on the latest from the world of cars and motorcycles. 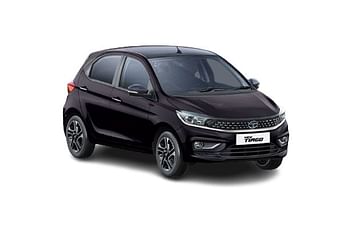