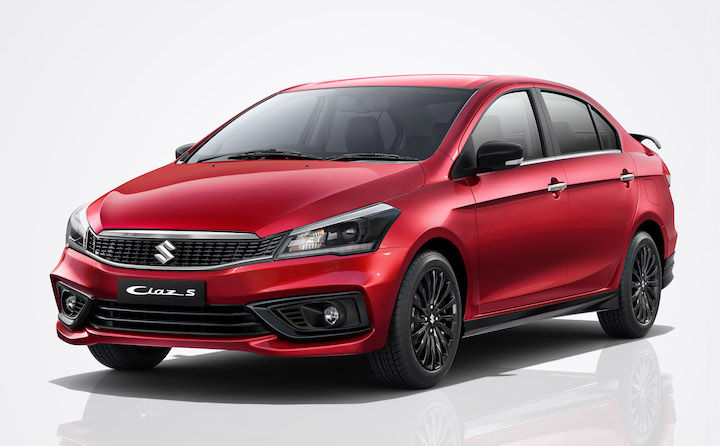 Maruti Suzuki announced long back not to continue with diesel propulsion in the small segment cars due to high conversion cost for adopting BS6 emissions. The first car from the Maruti Suzuki portfolio is the Ciaz and its diesel variants have been discontinued.

Dealers have stopped taking bookings for the Ciaz diesel variants and the remaining stock will be cleared at discounted rates. Maruti Suzuki has also removed the diesel engine from the Ciaz variant list on the official Nexa website. Vitara Brezza has also dropped the 1.3-litre oil burner and it will be the case with other products like Swift, Dzire, S-cross and Baleno. Eritga which recently received the 1.5-litre oil burner will also be discontinued and it will be sold as a petrol-only offering.

MSIL took many years and invested crores of Rupees in the development of the 1.5-litre DDIS 225 diesel engine and it was also offered with a new 6-speed manual transmission. It was a good improvement over the ageing 1.3-litre DDIS 200 diesel engine sourced from Fiat. However, it is outrageous that MSIL ditched a newly developed engine just because of the BS6 emissions despite investing a lot in its development.

Rumours also suggest that Maruti Suzuki will launch BS6-compliant diesel cars if the future market conditions and consumer demand emerges. Talking about other OEMs like Hyundai, Tata Motors, Jeep and Ford, all these OEMs have already launched their BS6 compliant diesel cars and apparently, the price hike isn’t staggering but under a limit. It is far lesser than what Maruti Suzuki officials forecasted- 1.5-2 lakhs more than BS4 engines. 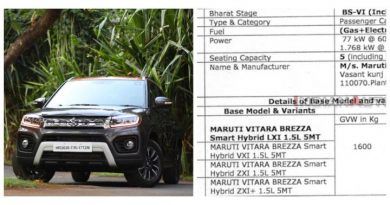 2020 Maruti Brezza Petrol To Get Mild Hybrid In Manual Transmission 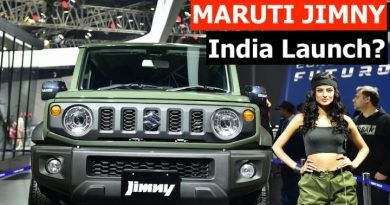 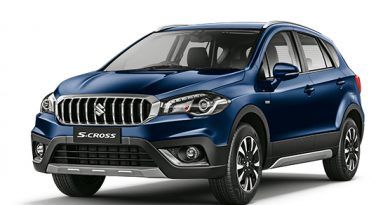 Maruti S-cross 1.5 Petrol Might Be Launched at Auto Expo