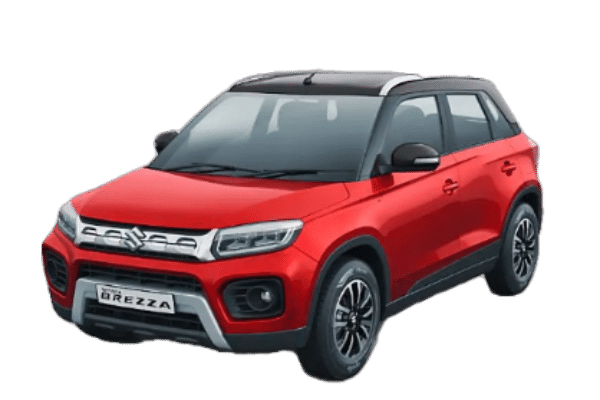 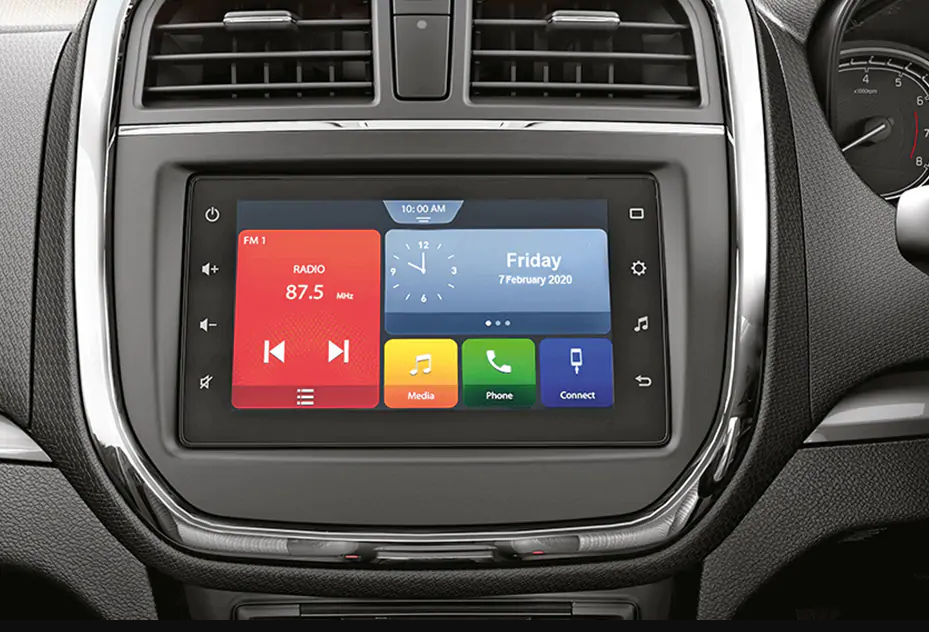 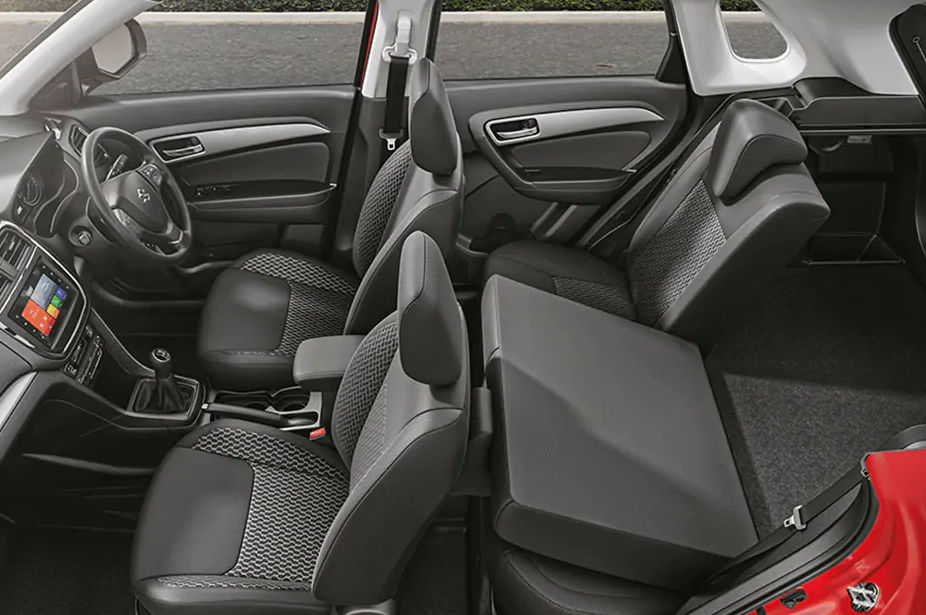 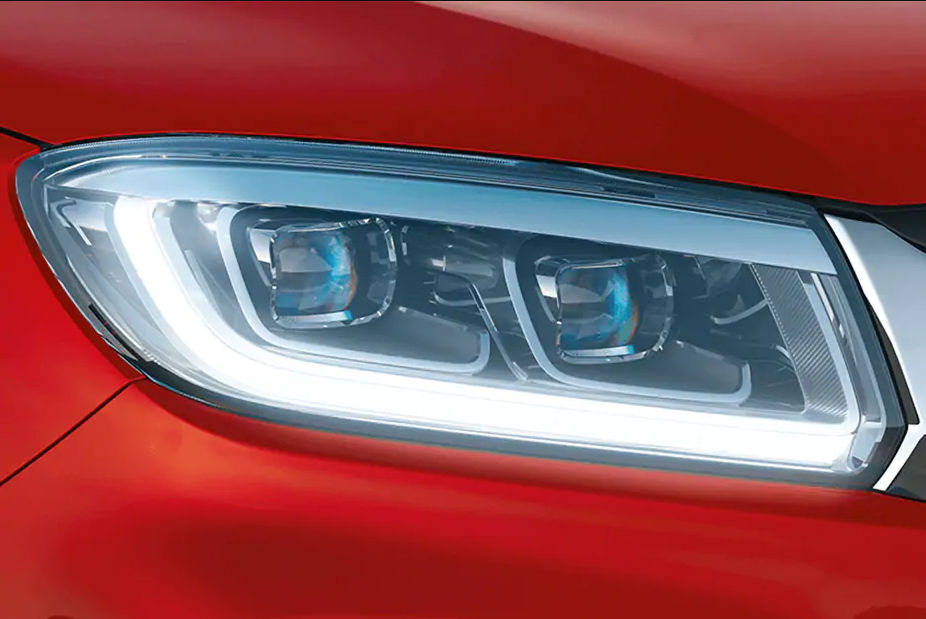 Get On Road Price

Maruti Suzuki updated the Vitara Brezza compact SUV in 2020. The biggest change in this BS6 compliant model came from the engine - no more diesel offering on the Brezza. Instead, in comes a 1.5-litre petrol that is sourced from the Ciaz, XL6 and the Ertiga. This 105 PS motor is paired to a 5-speed manual gearbox with a 4-speed torque converter being optional. The Vitara Brezza also gets a fresh lease of life thanks to a design tweaks. Although it still looks like the first version that was launched in March 2016. Pricing now starts at Rs 7.34 lakh and the compact SUV still offers good value for your money. In terms of changes, the front end gets revised headlamp styling and a new grille. On the side profile, new look for the alloy wheels is apparent - these are offered on the top spec ZXI+ versions with the conventional ZXI trims being offered with black coloured alloys that were also seen in the earlier Brezza.
On the inside, Maruti has shuffled around with the features, moving some of these to the lower L and V trims. Apart from the new engine, owners also get to own a proper automatic now as compared to a low cost AGS / AMT on the earlier model. This is a 4-speed unit but works magically well in urban environments. The A/T model also gets Maruti’ Smart Hybrid tech and this not only bumps up city performance, but also aids fuel economy. The Maruti Vitara Brezza retains its easy going character and offers a no-nonsense driving experience. It is easy to drive, has neutral ride and handling and will continue to be a hit in smaller towns.

Pros and Cons of Vitara Brezza

Thank You
for your interest in Vitara Brezza .