Updated On: 1 August 2022, By Shipranshu Pandey 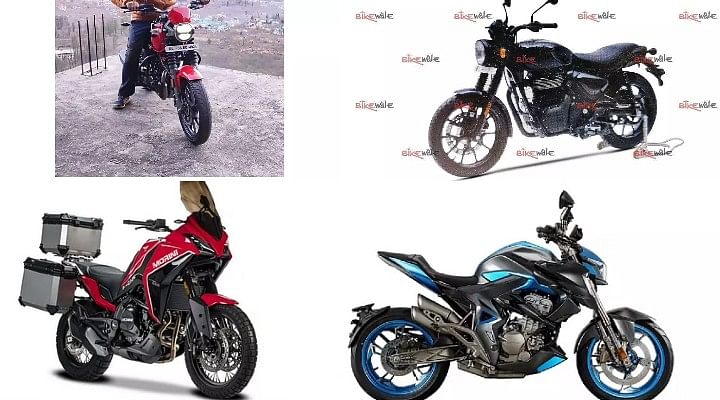 The effects of the pandemic on the auto industry is starting to fade this year. Many two-wheeler manufacturers have introduced new vehicles since the beginning of 2022, and August 2022 will be no exception. In this article, we'll take a look at some of the upcoming two-wheelers that are entering the market in August 2022.

Honda Motorcycles and Scooters India will be debuting a new product on 8 August and the brand has already teased a poster of it. There is a lot of rumours related to this new launch. Some reports are saying that the new launch will be the new Forza maxi scooter and some are saying that it can be a iteration of the CB350. While the brand has not revealed that what they are launching in coming week.

In May, TVS updated its electric scooter with a fresh appearance and improved features. The TVS iQUBE was unveiled in three variants, and the manufacturer has kept the price of the highest-spec ST variant under wraps. This month, TVS could reveal the iQUBE ST variant's price.

Hero Motocorp is on a roll and continues to expand its product line. Hero Xpulse 200T 4V was recently observed during a TV commercial shot. The bike's retro-inspired appearance has a round front headlamp. The new bike appears to have undergone significant alterations to improve its appeal and it is expected that the motorcycle will get a new engine. Although, the brand has not revealed any specific date of its launch.

Chinese two-wheeler manufacturers Zontes and Moto Morini are entering the Indian market for the first time. Adishwar Auto Ride India (AARI) will collaborate with both businesses. While Moto Morini will introduce four models, including an ADV, a scrambler, and perhaps a naked sports bike, the Zontes lineup will have ADV, neo-retro, naked, and sports tourer motorcycles. The Moto Morini may introduce larger bikes up to 650cc, while the Zontes motorcycles will have displacements between 125 and 350 cc. 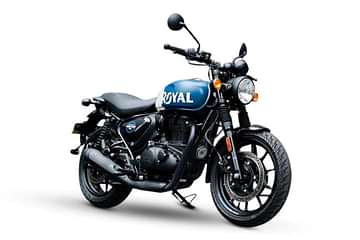