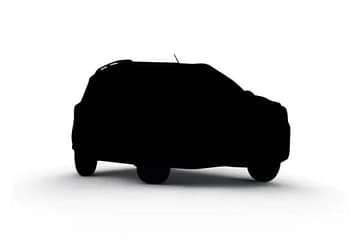 The Urban Cruiser is one of the highest-selling CSUVs offered by the Toyota in India. Following the launch of the new Brezza, Toyota will introduce the new Urban Cruiser compact SUV. Significant design alterations will be made to the new model, which will be in line with the new Brezza.

What do we know so far?

The new Toyota Urban Cruiser will be built on the same platform as the current model and will feature the same design portfolio. The new model will include a redesigned grille, new headlight setup, reworked bumpers, and new LED taillights, among other design improvements. It is expected to get all the bells and whistles the previous model missed out upon, like a sunroof, a more utilitarian Multi-Information display (MID cluster), connectivity features and much more.

The powertrain is believed to be the same as on the Baleno, although it could be a new K-series engine from Maruti. There will be no diesel engine available, and the petrol engine will most likely be paired with either a manual or automatic transmission.

Urban Cruiser 2022 top-spec model is expected to include a 360-degree camera. Six airbags, ABS with EBD, ESP (Electronic Stability Program), rear parking camera and sensors, and other features are expected to be included in the redesigned Urban Cruiser.