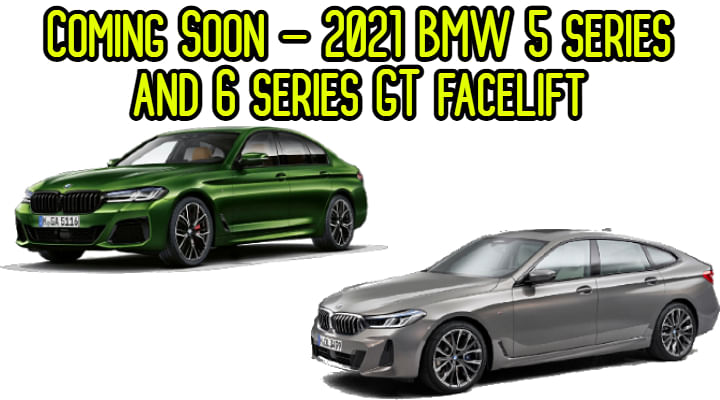 Off late, BMW has adopted a very aggressive strategy in order to consolidate their place in the Indian market. In recent times, they have launched the 2 series coupe, X3 M and the X5 M. BMW now aims to continue their onslaught of launches by launching the 5 series and the 6 series facelift in 2021. Read ahead for more details.

As is the norm for the facelifted models, the 5 series and 6 series facelifts won't be too different in terms of design. The overall silhouette of the car remains the same though the front and the rear end has received some tweaks. The interiors also receive some updates as a part of the facelift.

Also read: New Kia MPV To Launch In First Half Of 2022 - Check All Details!

While the grille has grown bigger than before, it is still easy to look at it as compared to the grille on the 7 series. Also, the LED lights have become sleeker than before and add to the aesthetic appeal of the car. The rear end of the car gets a new set of LED tail lamps.

The interiors remain more or less similar to the pre-facelift models. BMW's Drive system remains standard and is now expected to come with the capability of OTA updates. Two new trim options have also been added for the facelifted models. Driver assistance systems such as lane keep assist, lane changing assist and parking assist will continue to be offered.

Here are the engines of the 5 series at a glance

Currently, the 5 series retails at Rs 55.40 lakh and Rs 68.40 lakh while the 6 Series GT retails between Rs 65.90 lakh to Rs 77 lakh. The 5 series and the 6 series facelift are expected to carry some premium in the pricing over the previous models.

Share us your thoughts on the 5 series and 6 series GT facelift in the comments section. Also join our 91Wheels Auto Enthusiast Telegram group curated exclusively for the fans, enthusiasts and the owners. Further, subscribe to our YouTube channel for more such amazing motoring updates. 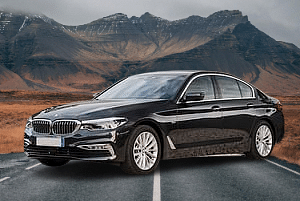