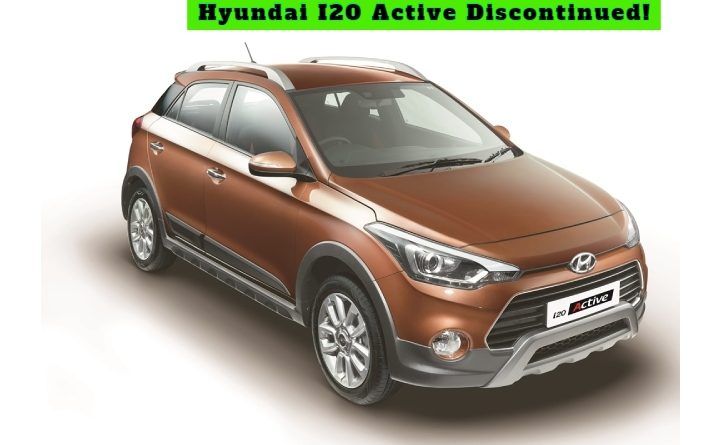 Hyundai India launched the i20 Active back in 2015 in India and since then, it has not received any major upgrades. It was a beefed-up crossover iteration of the Elite i20. Hyundai has removed the i20 Active from their website and we don’t expect the launch of next-gen i20 Active anytime soon.

Hyundai is now working on the next generation of the Elite i20 and they recently showed us the official sketches. We have spied the next-gen i20 multiple times and it is expected to launch in the middle of this year. Hyundai i20 Active was available with a 1.2-litre petrol engine producing 82 Hp and 115 Nm of torque and a 1.4-litre diesel engine 88 Hp and 220 Nm of torque.

Unlike the i20 Elite, i20 Active was available in S, SX, SX dual tone with petrol and only in SX with diesel. The prices of the i20 Active starts at 7.74 lakhs and goes to 9.93 lakhs for the top-end diesel.

Also read: Next-generation 2020 Hyundai Elite i20 to be revealed soon; Official sketches out

I20 Active was not doing that great for Hyundai when compared to its normal counterpart. It was priced at a premium and was offering only a tad more ground clearance and body cladding which was missing on the i20 Elite. We suspect the launch of the second-gen i20 Active as the success of jacked-up hatchbacks hasn’t been great. The competitors of the i20 Active were Volkswagen Cross Polo and Toyota Etios Cross. Some might even don’t remember these names as they failed miserably.

Hyundai is on a full boost to launch the 2020 Hyundai Creta, 2020 Elite i20 and Verna Facelift. We recently saw the launch of the Tucson at the 2020 Auto Expo. All the three cars mentioned above will be launched in India this year itself. The next launch from Hyundai will be of the 2020 Creta and it is supposed to happen in March 2020. 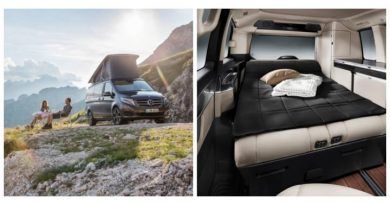 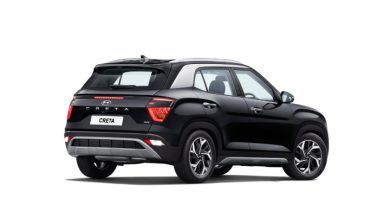 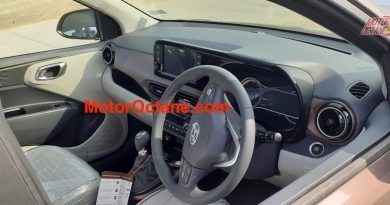