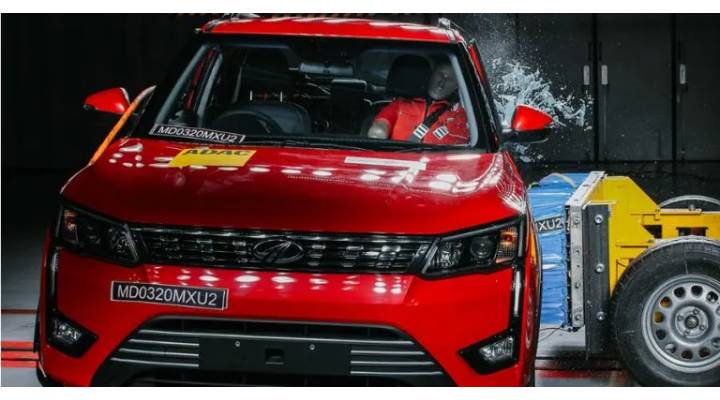 After the safety tests, Mahindra sent the XUV300 for additional tests that are compulsory for getting the award. The vehicle was then tested for pedestrian protection and electronic stability control. Both these parameters are a must for a car to receive the award.

Saul Billingsley, Executive Director of the FIA Foundation said, ?Mahindra?™s award is well deserved. This motor manufacturer has chosen to make safety its priority, and Indian consumers will recognise and respond to Mahindra?™s values. This is another important milestone in Global NCAP?™s Safer Cars for India campaign and, coinciding with the 3RD Global Ministerial Conference on Road Safety, sets a direction of travel that all car makers should seek to emulate.?

Tata Nexon was the first car to receive the 5-star safety rating and the second vehicle to get it in India was the Tata Altroz. The Mahindra XUV300's results were released earlier this year and it became the safest car in the Indian market to get the five-star safety rating.

The Electronic Stability Control (ESC) should be available with all the variants of the car as a standard or optional feature and the car should also meet the pedestrian safety requirement. Newer cars from Mahindra are expected to be sent to the Global NCAP for similar tests in the future.