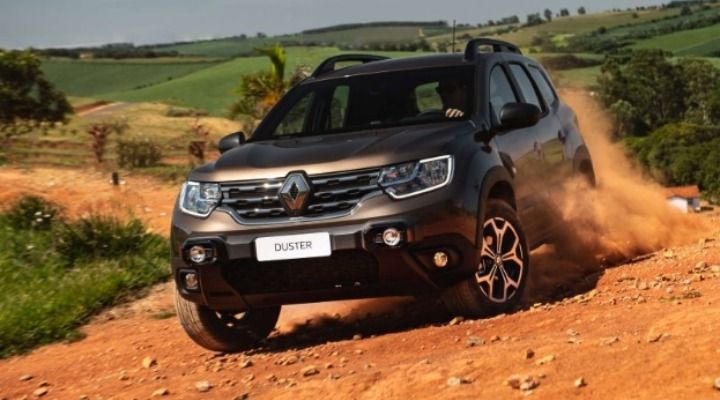 The Brazilian Duster has hit the gym and has grown in size drastically with a new and updated B0 platform. It measures 4376mm in length which is 16 longer than the Indian spec Duster, 1832mm of width which is 10mm more and rest of the dimensions like height and wheelbase remains the same. Talking about the exterior now, it gets updated front facia with a big chrome grille, conventional headlights with LED DRLs, fog lamps on the front bumper with auxiliary lights and black cladding.

The side profile gets black cladding, R17 inch diamond cut alloy wheels, roof rails and Duster stickering on either side of the car. The rear is completely different from the Indian-spec Duster as it has got squared-off LED taillights which are reminiscent of Jeep Renegade, skid plates and black cladding.

Talking about the Indian Duster, Renault India showcased the updated Duster facelift with a 1.3-litre turbo direct-injection petrol engine which will produce 156 bhp and 250 Nm of torque mated with either a 6-speed manual gearbox or a CVT or both. Renault India recently also introduced the BS6 1.5-litre petrol engine to comply with upcoming BS6 norms.

Renault has said no to diesel engines in the era of stricken BS6 emission norms and as the result, the 1.5-litre K9K diesel has been axed from the lineup. The Renault duster needs a major overhaul for India to show its full capabilities and Renault should launch the second generation of the Duster in the Indian market to garner more sales and love from the existing customers.

Do you also want Renault India to launch the second-gen Duster in India? Tell us in the comments below! 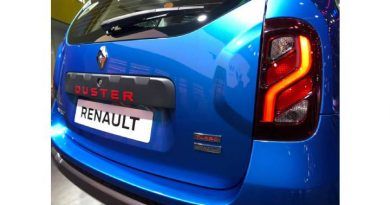 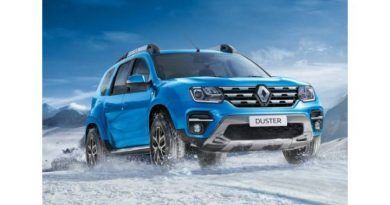 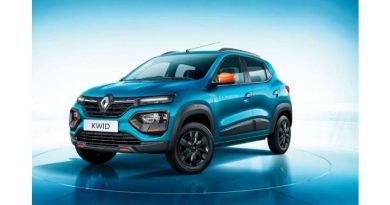