Honda NX 200 India Launch Next Month - What to Expect from this ADV? 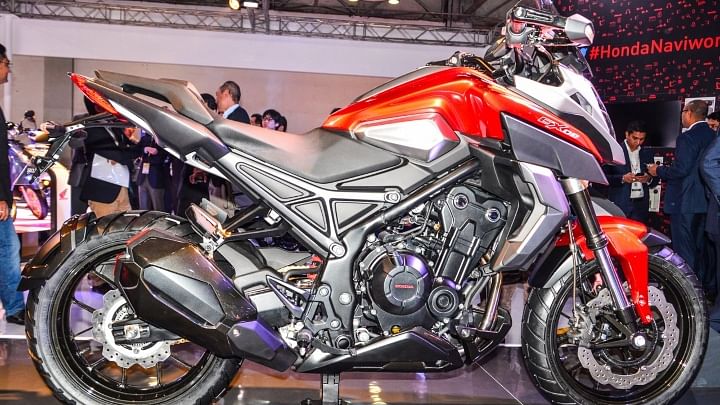 Adventure Motorcycles are gradually becoming very popular in India. We now have ADVs not only in the high-end premium segment but also in the mass-market segment like the Hero Xpulse 200, Royal Enfield Himalayan, KTM 250/390 Adventure, etc. Now, a lot of other bike manufacturers are also planning to soon launch their affordable ADVs in India and one such bikemaker is Honda. The new Honda NX 200 is expected to be launched in India very soon and in this article, we have shared all the details about it.

The upcoming Honda NX 200 will be an affordable adventure motorcycle based on the Hornet 2.0. The company already filed a trademark for the NX 200 in India in April this year. Now, as per the latest media reports, this new upcoming adventure motorcycle might take its design inspiration from the Honda Hornet 2.0, Honda CBF190 TR which is sold in China and the Honda CX-02 Concept motorcycle that was showcased in India at the Auto Expo 2016. The NX 200 won't be a proper ADV but more like a touring machine.

The mechanicals and hardware bits on the upcoming new Honda NX 200 will remain more or less the same as the Hornet 2.0. This means that the motorcycle will be powered by a BS6 compliant 184.40cc, single-cylinder, air-cooled engine. It will also get a programmed fuel injection system and Honda's Eco-Technology (HET). This motor churns out 17.2 PS of power and 16.1 Nm of peak torque in the Hornet 2.0 and the same can be expected for the new NX 200 too. The engine comes mated to a 5-speed manual gearbox.

As per the latest media reports, the new Honda NX 200 will be launched in India next month, i.e. in August 2021. The Hornet 2.0 is currently priced at Rs 1.30 lakhs, Ex-showroom Delhi and the NX 200 might charge a premium of around Rs 15,000 over it. It will rival the likes of Hero Xpulse 200/200T, the new Yamaha FZ-X, etc. Are you excited about its launch? Do feel free to share your opinions with us in the comments section below. You can also join our 91Wheels Auto Enthusiast Telegram group (click via mobile to join) curated exclusively for the fans, enthusiasts and owners. Further, also subscribe to our YouTube channel for more amazing motoring updates. 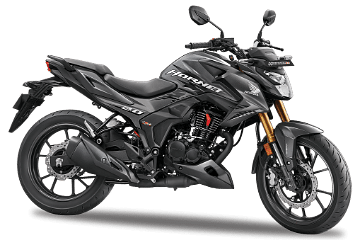