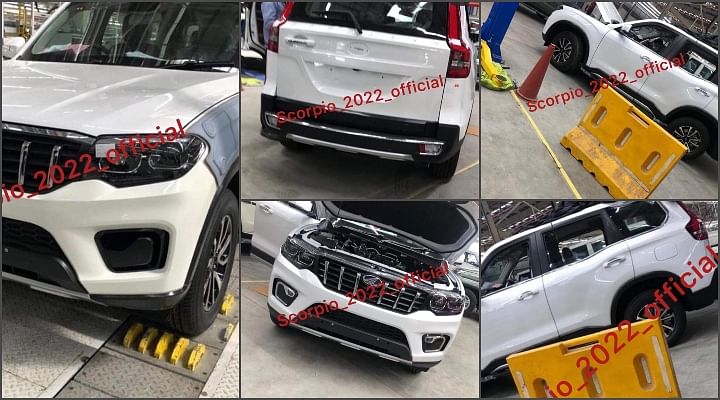 Mahindra is on a roll with their new products. Be it the all-new Thar or the XUV700 or the upcoming Scorpio. While both Thar and XUV700 are quite successful as they see a waiting period of 12 months for some of the variants, the all-new 2022 Mahindra Scorpio is yet to be launched. Several teaser videos and spy shots of the same have been spotted and in this recent story by Mahindra for the new 2022 Scorpio reveals that it will be high on the safety too.

Also Read: Jeep Meridian Starts Arriving At Dealerships Ahead Of Its Launch On May 19

Under the hood, the 2022 Scorpio will be powered by two engine options - a 2.0L mStallion petrol and a 2.2L mHawk diesel engine. The latter will be available in two tunes. Both the engines will be equipped with a 6-speed manual transmission as standard along with an optional six-speed torque converter automatic gearbox.

Also Read: Will The Upcoming Casper Be The Entry Level Car From Hyundai In India?

As for the prices, we expect it to be priced from Rs 11.50 lakh to Rs 20 lakh, ex-showroom, Delhi. It will be offered with an RWD set-up as standard and a 4WD configuration as an option is expected to be limited to higher variants only. Once launched, it'll rival Hyundai Creta, Kia Seltos, MG Astor, VW Taigun, Tata Harrier, MG Hector and Skoda Kushaq. Yes, they aren't the exact rivals for the Scorpio but when we compare it with the price then they are a perfect match. 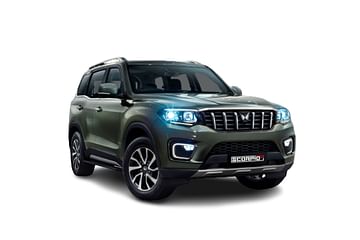