2023 MG Hector Facelift To Be Offered In 3 Variants Only? Details 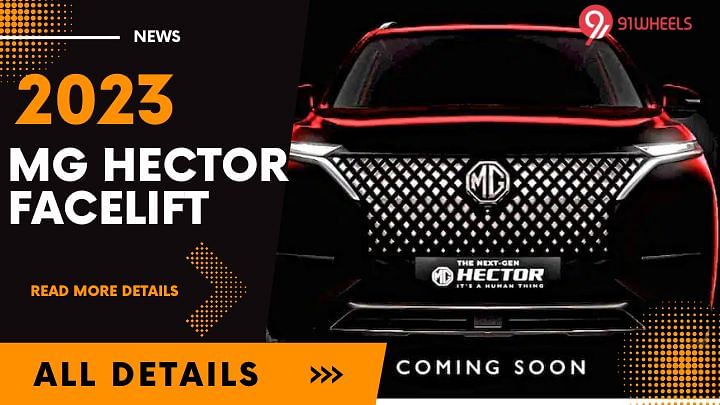 MG Motor India is all set to launch the Hector facelift in 2023. As per a recently leaked document, we expect the carmaker to bring only three variants with the Hector facelift. Those trims are Smart, Sharp and Sharp EX. Also, we believe that this facelifted SUV will launch on January 5, 2023.

According to this document, MG Motor India will axe some of the existing trims like Style and Shine of the Hector. However, with the discontinuation, do expect the prices of the facelifted SUV to see a hike from the current version. In addition to this, the top-spec Sharp and Sharp EX trims will also be offered with dual-tone colour options upon launch.

Also, we expect that MG will continue selling the pre-lift Hector with the facelifted one to churn out more sales in the Indian market. We've seen several carmakers following this technique. Honda Cars India still sells fourth-gen City alongside the all-new fifth-gen City.

Also Read: 2022 MG Hector Launching In December - All You Need To Know

Mechanically, the Hector facelift will be powered by the same engine options. A 2.0L FCA-sourced turbocharged diesel engine and two 1.5L petrol motors (one available with a mild-hybrid technology). The transmission options will remain the same once the new model is launched in the Indian market.

The upcoming 2023 Hector will be loaded with features up to the brim. It will get a 14-inch touchscreen infotainment system which is the biggest in the segment and more segment-first features. Do expect the prices of the Hector facelift to bump up by a margin. 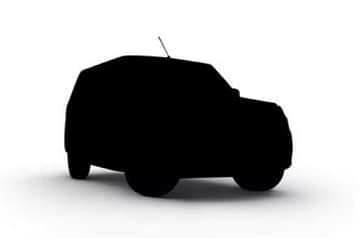