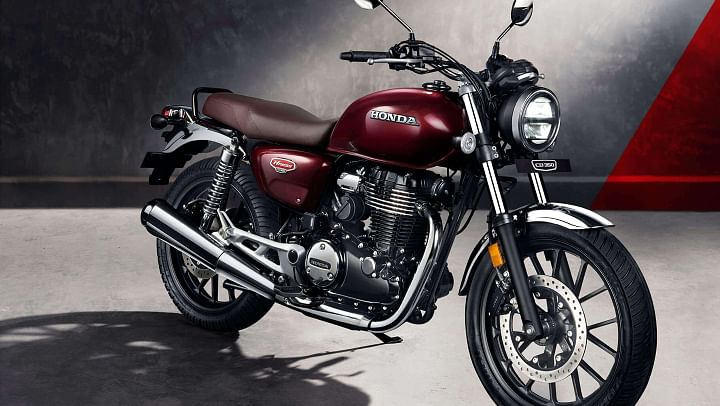 The Honda H'ness CB350 was launched in the Indian market last year and since then, is considered a strong rival to the other 350cc offerings in the market. The brand is now all set to launch an Anniversary Edition of the Honda H'ness in India. The Honda H'ness CB350 Anniversary Edition will be launched in India on 4 December 2021 at the Indian Bike Week. Here are all the details that you should check out if you are planning to buy a 350cc bike soon. But before we begin, do not forget to join our 91Wheels Telegram and 91Wheels Whatsapp groups to be a part of interesting automotive discussions.

The H'ness CB350 is expected to get new graphics and new colour options. This new upcoming model however is expected to feature the same mechanical setup. While the brand is yet to reveal any details, we do expect Honda to offer a unique colour scheme to differentiate the special edition model. The additional graphics too will add a special touch to distinguish the anniversary edition model.

Powering the new H'ness CB350 Anniversary Edition will be a 348cc, single-cylinder, air-cooled engine that churns out 20.78 bhp and a peak torque output of 30 Nm. This engine comes mated to a five-speed manual gearbox and boasts commendable fuel efficiency figures and supreme refinement. On the feature front, the bike gets a semi-digital instrument cluster, Bluetooth connectivity, Traction Control, dual-channel ABS, and ride kill switch. Apart from that, the bike also gets LED headlamps and a high-quality chrome finish.

So, what are your views on the upcoming Honda H'ness CB350 Anniversary Edition in India? Do let us know through the comments section below. Join our 91Wheels Telegram and 91Wheels Whatsapp group to know more about vehicles, conduct discussions on your favourite ride and much more! Also, you can subscribe to our Youtube channel for video content on the latest from the world of cars and motorcycles. 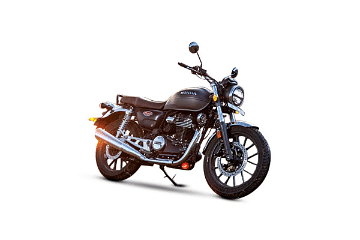