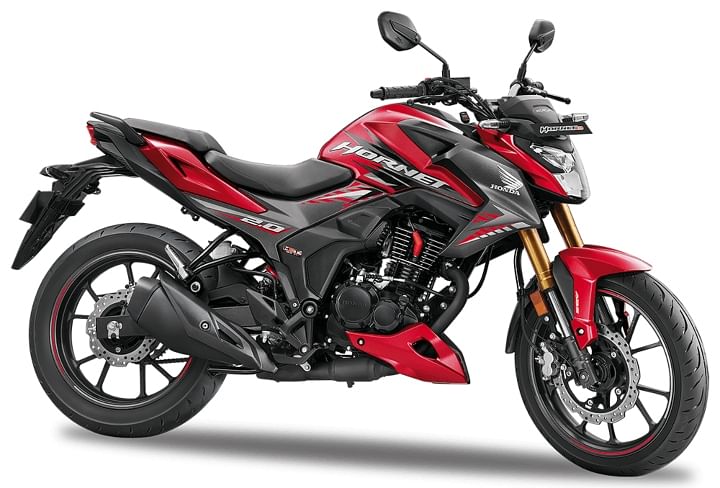 Honda Two-wheelers India is going all guns blazing in the country. In the past few months, this Japanese two-wheeler giant has launched a lot of new motorcycles and scooters in the Indian market. The bikemaker has even entered new segments and their new products have been an instant hit. Now, the company has recently trademarked the Honda NX 200 in India. Here we have for you all the details about the upcoming Honda NX 200.

The Honda NX 200 will be most likely an affordable adventure tourer in the company's Indian portfolio. A few months ago, Honda launched the all-new Hornet 2.0 in the Indian market. The new Hornet 2.0 is based on an all-new platform, gets a new powerplant and sports a host of features too. Recently, while speaking to a media publication, Atsushi Ogata, President, CEO and MD, HMSI (Honda Motorcycle and Scooter India Private Limited) revealed that the company is planning to launch a lot of new motorcycles in India.

Mr Ogata said that the company has made a big investment for Hornet 2.0 and so Honda is exploring the possibilities of introducing some new models based on it. The company was studying the feasibility of introducing several new models on the new Hornet 2.0 platform including an adventure bike. Now, that Honda has trademarked the NX 200 in India, we believe that it will happen soon. The new Honda NX 200 will be most likely based on the Hornet 2.0 and along with the platform, the ADV might share its powerplant and features too. However, it will be designed and tuned a bit differently to match its ADV characteristics.

Some media reports even hint that the new Honda NX 200 might draw some design cues from its CRF 250L range that is sold in other parts of the world. The Honda NX 200 is expected to be launched in India by the end of this year and once it arrives, it will directly rival the Hero Xpulse 200. Are you excited about the launch of the new Honda NX 200? Do feel free to share your thoughts and opinions with all of us in the comments section below. You can also join our 91Wheels Auto Enthusiast Telegram group (click via mobile to join) curated exclusively for the fans, enthusiasts and owners. Further, subscribe to our YouTube channel for more such amazing motoring updates. 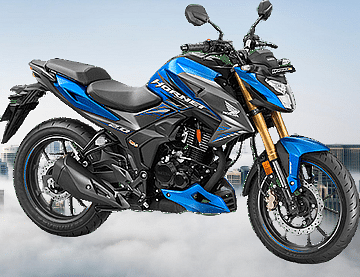