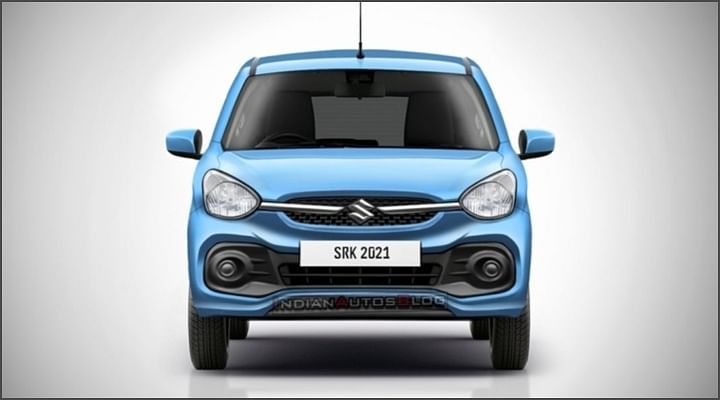 Maruti Suzuki is keen on bringing the 2021 Celerio that is based on a newer Heartect platform. Several spy shots for the same has been spied on Indian roads but we still don't know when it will be launched. So now we have the rendered images of how the new-gen 2021 Maruti Celerio will look based on its spy shots.

Before we go any further and bring how the 2021 Maruti Suzuki Celerio looks in its rendered form then make sure you are a member of our 91Wheels Whatsapp group. Here, we bring you all the latest information related to the Indian Automotive Industry and you meet like minded people.

This render takes styling cues from the original patent design that was leaked on the internet a few days ago. At the front, the swptback headlight design takes inspiration from the Alto 800 and you also have a think chrome strip that connects the one end of the headlight to another.

Also Read: 2021 Hyundai Alcazar - Top 5 Points That Stands Out From The Rivals

The style of the Celerio is more like a round one rather than the squareish shape that was seen in the older model. You do get fog light housing with blacked in inserts and the air vents present in the centre. You do get body coloured ORVM and the side profile will continue with liftback door handles and new 14-inch wheels. We belive instead of alloys, Maruti Suzuki will provide flex wheels that are cost cutting and also looks good.

Like we said above, the new Celerio is based on the Hearect platform that houses other Maruti cars like Swift, Baleno and WagonR. The new Celerio will not only be increased in dimensions than before but will also carry a decent amount of rear seat space. We also expect a significant increases in the boot space.

Mechanically, we belive that new-gen Celerio will e offered in two engine options - lower variants will pack in the current 1.0L (67bhp/90Nm) while the top-spec will some with 1.2L (82bhp/113 Nm) petrol. Both the engines will get a 5-speed manual gearbox as standard and an AMT as an option.

Also Read: Planning For The 1.5L Skoda Kushaq? You Have To Wait! 1.0L Launch First

As far as the prices are concerned, we can expect an increase of Rs 20,000 to Rs 30,000 from the current model. The current Celerio is priced from Rs 4.65 lakh to Rs 5.90 lakh, ex-showroom, Delhi. We can expect the launch of the new Celerio in the coming few months. 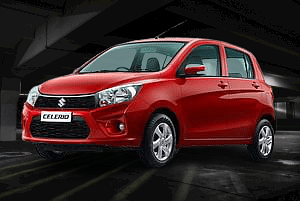