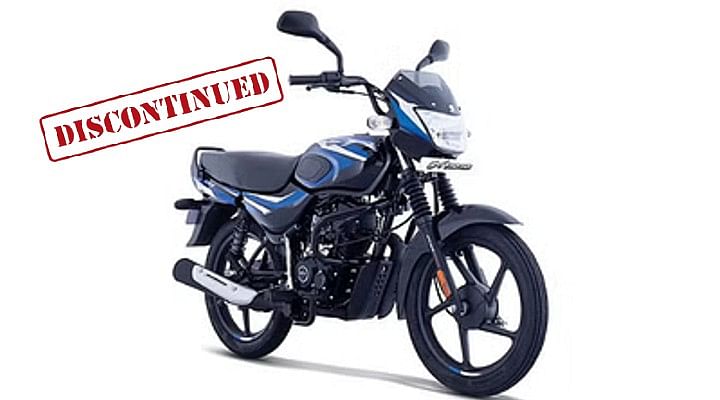 Bajaj CT 100 is one of the most affordable motorcycles from Bajaj's stable in India. The CT 100 is a 100cc motorbike that is popular among mileage churners due to its fuel-efficient engine. However, the manufacturer has halted production of the motorcycle, and retailers are no longer getting new stock of the CT 100. Currently, the retro-styled CT 110X is the only CT model available for purchase.

The CT 100 is powered by a 102cc air-cooled single-cylinder engine that produces 7.79bhp and 8.34Nm of peak torque. It's paired with a four-speed transmission. It is supported by a single downtube chassis and rides on 17-inch alloy wheels with telescopic front suspension and dual springs at the rear. Braking duties are done by drum brakes on both ends.

The Bajaj CT 100 has a lengthy history in India's two-wheeler industry, and the motorcycle is known for its low price tag of Rs 53,696. (ex-showroom, Delhi). The motorcycle was a strong competitor in the market for the Hero Splendor. The CT 100 has been discontinued, leaving only the Platina 100 in the brand's 100cc lineup, which starts at Rs 61,152. (ex-showroom, Delhi).

Bajaj may introduce a new 100cc commuter motorcycle to compete with the Hero Splendor, which currently leads the class. Although the brand hasn't said anything about it, it's all speculation at this point. The majority of two-wheeler manufacturers are now focusing on the more premium sector and motorcycles with a more modern appearance.

In other Bajaj news, the company is preparing to introduce new goods to the market. This primarily is based on expanding the 'Pulsar' brand name. Lining up with this, the upcoming Bajaj Pulsar N160; which is based on the Bajaj Pulsar N250 was spied testing recently on the outskirts of Pune.

Bajaj could be adopting a revised version of the engine from the Bajaj Pulsar NS160. We don't have any information or estimates about the new engine's power figures as of yet. However, we expect Bajaj to make the new N160 as powerful as a well-tuned commuter motorcycle. 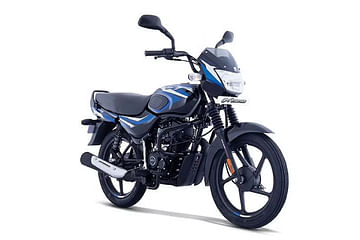