2022 Skoda Rapid Spied On Indian Roads - What To Expect? 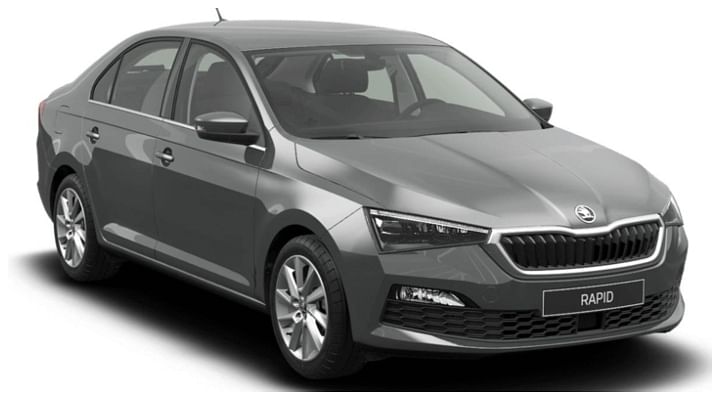 If you are looking to buy an affordable C-segment sedan that provides you with decent features, driver-oriented steering, good performance under the hood and a fuel-efficient engine then Skoda Rapid comes to mind. However, Skoda is now inclining towards the 2022 Rapid and the first spy shot for the same has been caught on Indian roads.

This new generation of the 2022 Skoda Rapid will be based on the MQB AO IN platform and will also carry a lot of features, increased prices and better engine options. Here, we bring you some details of what the upcoming sedan packs for the next year. Also, before we go ahead, make sure you are a member of our exclusive 91Wheels Telegram group as we share a lot of industry updates and you meet like-minded people having an interest in two and four-wheelers.

If the latter comes with the same power figures then the Rapid will set a benchmark in its segment. A 6-speed manual will be on the offer as standard and for the automatic a 6-speed torque converter for the 1.0L TSI and a 7-sped DSG for the 1.5L TSI.

With the automotive industry moving towards advanced technology and features, the 2022 Rapid is expected to get wireless charging, wireless Apple CarPlay and Android Auto, connected car technology, a digital instrument cluster, a bigger touchscreen infotainment system, leather upholstery, an electric sunroof and among others.

Coming to the dimensions then according to the report, the new Rapid will feature the longest wheelbase at 2651 mm. The longest wheelbase ensures a roomier cabin and also rivals the new Honda City in the back seat comfort. The new Rapid also gets an increased width of 50mm thus providing a better shoulder space. Similarly, the boot space sticks to 520 litres that make it class-leading in its segment. However, we are not sure if the segment will remain the same or not because of the increased prices and better-equipped features.

Another edition of the 2022 Rapid is its new name. Yes, the newer version won't be called Rapid and will be given a different monicker altogether. The direct rival is the Volkswagen Virtus. The latter is the newer model of Vento that will also come in the Indian markets next year.

Currently, Skoda Rapid retails from Rs 7.80 lakh to Rs 13.30 lakh. However, with the newer platform, features and engine, the prices are expected to stick between Rs 11 lakh to Rs 15 lakh. All prices stick to ex-showroom, Delhi. 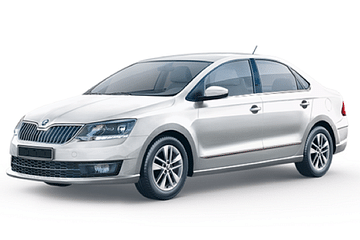