BMW To Launch Long Wheelbase Version Of 3 Series In January 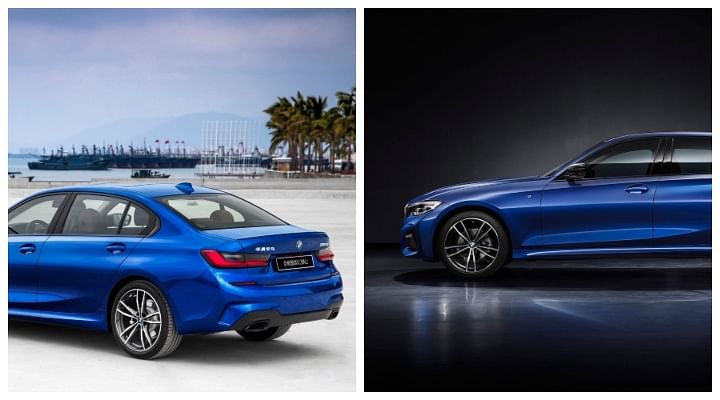 Bavarian Motor Works or widely known as BMW has now announced that they will launch the long wheelbase version of the 3 Series in January 2021. This one will be 120 mm longer than the normal version and will replace the GT version of the 3 series.

The wheelbase too is now stretched by 110 mm than the standard model. Visually, the car will look similar to the normal version but expect some changes in the alloy wheels and the colour schemes.

Since the long-wheelbase version will replace the GT version, it surely adds space to the rear passenger. The new LWB gets an additional 43 mm of legroom over the standard model and the larger rear doors provide easier access to inside. The seats have been updated with better cushioning.

Feature-wise, the long-wheelbase version of the 3 series will be fairly equipped and will come with a panoramic sunroof, ambient lighting, multi-zone climate control, BMW iDrive infotainment system and among others which will be quite handy.

Under the hood, it is expected to carry the same engine options as the standard model. The 188 bhp turbocharged diesel and 2.0-litre turbo petrol making 255 bhp. Both the engines generate 400 Nm of peak torque. An 8-speed automatic comes as standard for both the engines.

This long-wheelbase version is well suited for those who are looking for a chauffeur-driven car but in a budget. It will be priced at a premium than the 3 series model. The latter is priced at Rs 42.30 lakh and the top model fetches till Rs 49.28 lakh, ex-showroom, Delhi. 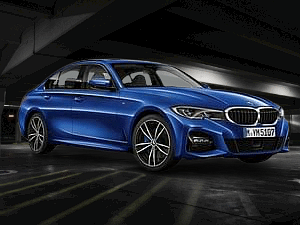