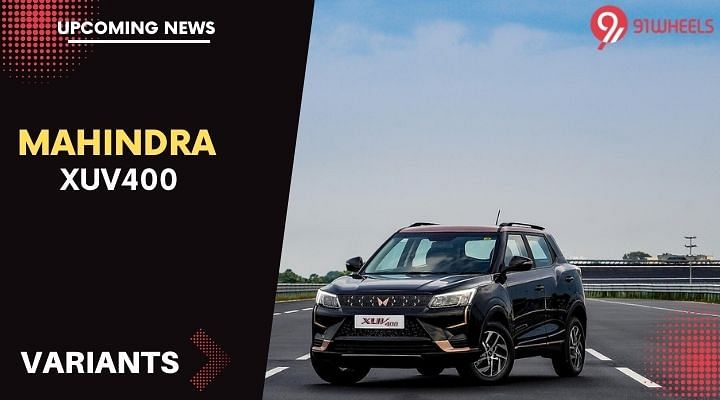 Tata Nexon EV Rival, Mahindra XUV400 will be launched in January. Ahead of its official launch, the variant-list of the same is now out. Mahindra will sell their upcoming EV, XUV400 in three variants. This article shares details about the variants of the XUV400 along with other details like its features, battery capacity, driving range, performance and more.

According to this leaked document, the XUV400 will be offered in three variants and those are -

Colour options on the XUV400 are -

The XUV400 EV gets a 39.4 kWh battery pack. This one produces a peak power and torque of 148 bhp and 310 Nm, respectively. The certified driving range sticks to 456 km, however, the real-world conditions will vary. Expect it to stick between 370 km to 410 km under normal driving conditions.

Performance-wise, the 0 to 100 kmph sprint is achieved in a mere 8.3 seconds. The XUV400 can be charged via a fast charger too and with the help of a 50kW DC fast charger, the battery can be juiced up in just 50 minutes. Mahindra will also provide a 7.2kW home/office AC charger with the same. This one takes 6.5 hours to fully charge the battery.

We expect the upcoming XUV400 to be priced from Rs 16 lakh, ex-showroom, Delhi. Once launched, it will rival Tata Nexon EV, Nexon EV Max and even the MG ZS EV and Hyundai Kona EV. 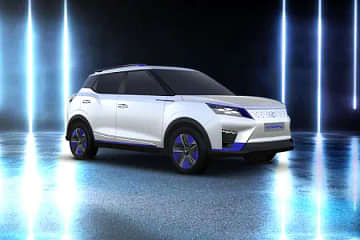