6 New Motorcycles That Royal Enfield Will Launch In 2022 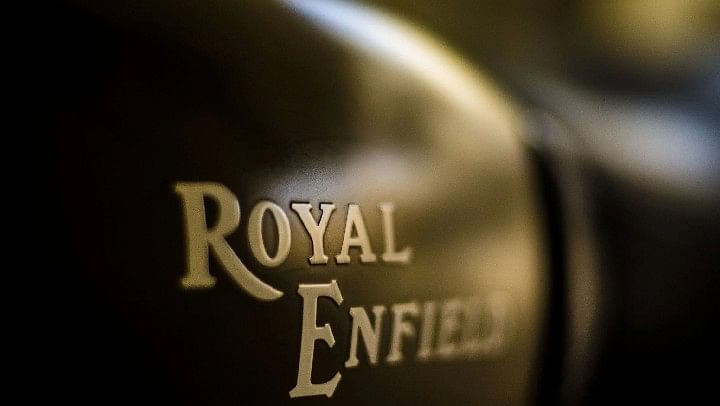 2021 witnessed quite the revamp from Royal Enfield with the new Meteor 450 and all-new Classic 350. The company will launch more models in the future, below are the details.

The last two years have been quite eventful for Royal Enfield; it saw the launch of two new important motorcycles, the Meteor 350 and Classic 350. Where both these motorcycles use an entirely new chassis and engine, but they still retain their retro charm. The same will continue into next year as well. Based on several spied models sightings on-road, to unveils from RE, themselves, below we have compiled a list of these upcoming models. A lot of these motorcycles might just launch overseas, but some of them are definitely slated for launch in India. These motorcycles are planned to launch here in India in 2022:

The Himalayan-based Scram 411 (J1C2) is slated to be the first motorcycle from Royal Enfield to launch here in India. Its an urban motorcycle, which uses the same 411 cc engine from the Himalayan. So, expect its road behaviour to be familiar. The Himalayan is already available with several paint schemes, and the scrambler-styled Scram 411 will further the pallet. In addition, itll also boast the new 19-inch wheels, and as far as the wheelbase is concerned, it will remain the same as the ADVs.

The Hunter 350 will be another entry-level motorcycle from RE that is slated for launch here in India. It will have the same J-Series engine that powers the current-generation RE Classic 350 and Meteor 350. The design language is expected to remain largely urban retro, and the engine specifications might remain the same as well. But RE has turned the engines completely different from each other in both the Classic 350 and Meteor 350. The Hunter 350 remains to be seen.

The Super Meteor is expected to debut globally next year. The official launch date and price is yet to be unveiled. The Super Meteor will be the third motorcycle that will be based on the 650 parallel-twin Platform. This big cruiser will be the second of its kind after the Meteor 350. Engine output is expected to remain the same as the Interceptor 650 and Continental GT 650.  This new motorcycle will mostly be aimed towards REs international customers.

Royal Enfield unveiled the ShotGun 650 at 2021 EICMA, Italy. The showcased motorcycle looked quite the part with an alloy-finish fully covered wheels, and futuristic blue and silver graphics. It will use the same 650 cc cylinder engine, and along with the Super Meteor, 650 will be sold focused, mostly keeping its international customers in mind.

The Classic 350 Bobber will be the fourth new 350 cc motorcycle from RE in 2022. As it is evident from the name, this is the bobber-styled version of the Classic 350.  It is expected to borrow styling cues from the Concept KX 838 that was showcased at the 2019 EICMA. Codenamed J1H, this motorcycle will come will feature a single-seat, along with a wide and tall handlebar, with spoke-styled alloy wheels. The final production yet remains to be seen.

Also Read: This Modified Royal Enfield Interceptor 650 Is Definitely One Of Its Kind!

Royal Enfield is also rumoured to be developing a Himalayan based on the 650 cc parallel-twin platform. But nothing official is as of yet available, so well just put the news away for now. Which one of the above Royal Enfield motorcycles are to your likings? Let us know in the comments section. Join our 91Wheels Telegram and 91Wheels Whatsapp group to know more about vehicles, conduct discussions on your favourite ride and much more! Also, you can subscribe to our Youtube channel for video content on the latest from the world of cars and motorcycles. 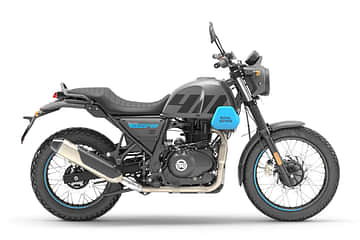