Mahindra Thar, Alturas G4 Gets A Price Hike But By Just This Much Amount - Check Out The New vs Old Price Lists 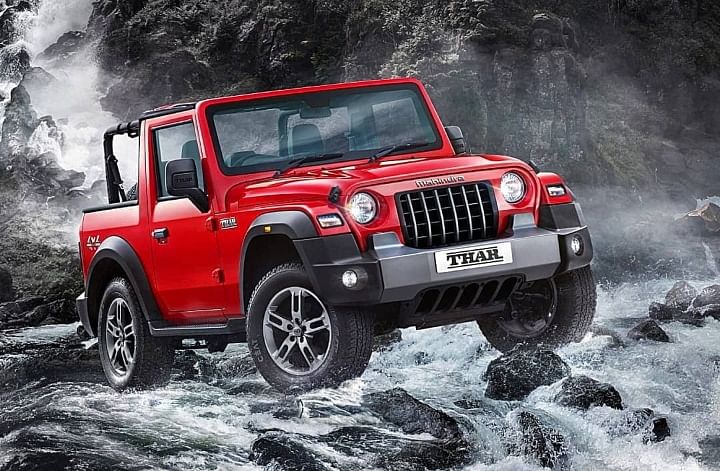 Mahindra Auto launched the all-new Mahindra Thar in India in October last year and it became an instant hit. The new-gen Mahindra Thar is leaps and bounds better than its predecessor and so it received much-deserved praise. The company launched it at a very aggressive introductory starting price of just Rs. 9.80 lakhs, Ex-showroom, but now the price of the Mahindra Thar has been hiked for the second time. The company has also increased the prices of the Alturas G4. So, let's have a look at their New vs Old Price Lists.

So, as you have seen in the above table, the price of the Thar has been hiked by just 2,000 rupees. Now, if we talk about its specs, so the new Thar gets a BS6 compliant 2.2-litre mHawk diesel engine. This oil-burner churns out 132 PS of power at 3750 RPM and 300 Nm of peak torque between 1600-2800 RPM. It also gets a new BS6 compliant 2.0-litre mStallion T-GDI petrol engine. This new turbo petrol motor churns out 152 PS of power at 5000 RPM and 320 Nm peak torque between 1500-3000 RPM. Both the engine comes mated to a 6-speed manual gearbox as well as an all-new 6-speed torque-converter automatic transmission and get a 4X4 system as standard.

The price of the Mahindra Alturas G4 has been hiked by just Rs. 1,000. The Alturas G4 is powered by a BS6-compliant 2.2-litre diesel engine that churns out 180 PS of power at 3800 RPM and 420 Nm of peak torque between 1600-2600 RPM. The engine comes mated to a 7-speed automatic gearbox and can be had with both 2WD as well as 4WD drivetrain options. So, what are your thoughts on the new pricing? Do feel free to share your opinions with all of us in the comments section below. You can also join our 91Wheels Auto Enthusiast Telegram group (click via mobile to join) curated exclusively for the fans, enthusiasts and owners. Further, subscribe to our YouTube channel for more such amazing motoring updates. 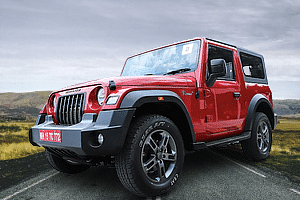