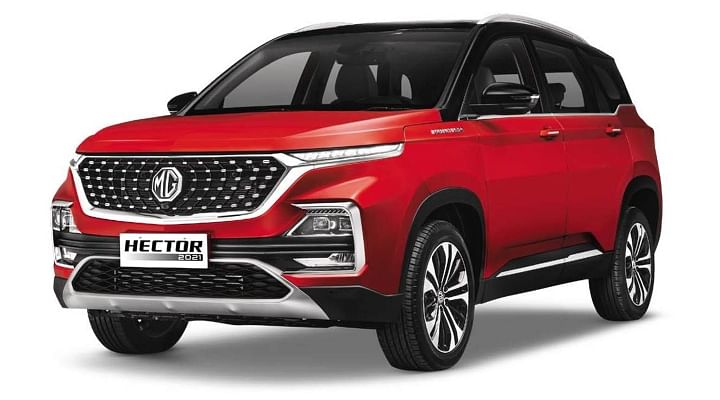 MG Motors made its India debut with the all-new MG Hector mid-size SUV in June 2019 and it became an instant hit. In July 2020, the six-seater Hector Plus was also launched to expand the Hector range. Then, early this year, in January 2021, the MG Hector Facelift was introduced along with the seven-seater Hector Plus. It was followed by the launch of Hector range's petrol CVT variants. And now, the company has hiked the price of the new 2021 MG Hector and the Hector Plus. Here we have its New vs Old Price List.

Also Read: Kia Seltos Gravity Edition To Launch in India This Month - What To Expect? [Video]

So, now as the company has hiked the price of the all-new 2021 MG Hector series, these were its new vs old price lists. Also, as this was just a periodic price hike and so the mechanicals and other bits of the SUV hasn't received any changes at all. What are your thoughts on its new pricing? Do feel free to share your opinions with us in the comments section below. You can also join our 91Wheels Auto Enthusiast Telegram group (click via mobile to join) curated exclusively for the fans, enthusiasts and owners. Further, subscribe to our YouTube channel for more such amazing motoring updates.