Royal Enfield Himalayan 650 Under Development - What To Expect From This ADV? 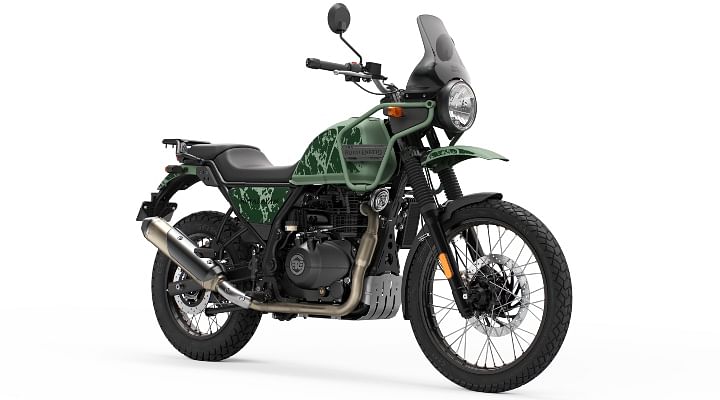 The Royal Enfield Himalayan has always been a very popular go-anywhere motorcycle in India. However, it didn't go anywhere & everywhere quickly as its engine isn't very powerful. Currently, the RE Himalayan gets a BS6 compliant 411cc, single-cylinder, 4-stroke, SOHC, air-cooled, fuel-injected engine. This motor churns out 24.8 PS of power at 6500 RPM and 32 Nm of peak torque between 4000-4500 RPM, mated to a 5-speed manual gearbox.

The Royal Enfield Himalayan excels off the road as it has a very good low-end performance and great hardware for off-road duties. However, it isn't very fast on highways and during inter-city runs, you always want more power to munch the miles even faster. That's what the current Himalayan lacks as it doesn't have too much power but has a high kerb weight of 199 kgs, which again doesn't work in its favour. So, RE is planning a bigger ADV.

Royal Enfield Himalayan 650 - What To Expect?

The Royal Enfield Himalayan 650 is expected to look more or less the same as the current Himalayan 400. However, it might get the new mill from the 650 Twins. The upcoming Royal Enfield Himalayan 650 might be powered by a BS6 compliant 648cc, parallel-twin, air-cooled, fuel-injected engine. This motor churns out 47.65 PS of maximum power at 7250 RPM and 52 Nm of peak torque at 5250 RPM in the 650 Twins. The engine of the motorcycle might come mated to a 6-speed gearbox and it might get a slipper clutch too.

The RE Himalayan 650 is expected to be launched in India by the end of this year or by early next year. We expect the ADV to be priced under Rs 3 lakhs, Ex-showroom in India. Are you excited about the launch of the Himalayan 650? Do feel free to share your thoughts and opinions with all of us in the comments section below. You can also join our 91Wheels Auto Enthusiast Telegram group (click via mobile to join) curated exclusively for the fans, enthusiasts and owners. Further, subscribe to our YouTube channel for more amazing motoring updates. 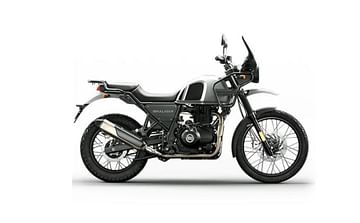