Upcoming Hyundai Cars In India In 2022 That You Should Wait For! 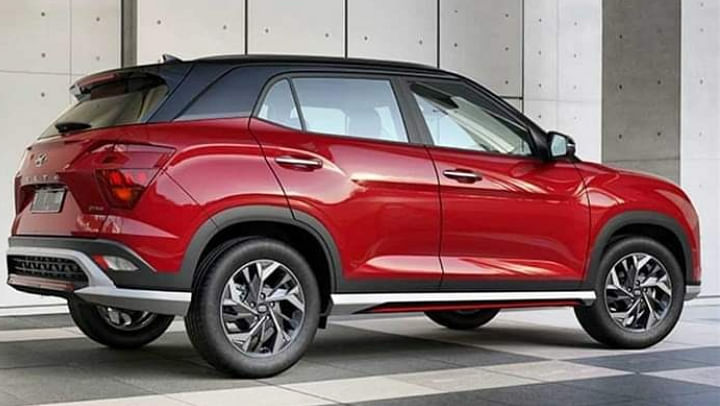 Hyundai India is currently the second best selling car manufacturer in the Indian market and offers a number of cars in the Indian market to cater for the needs of almost all categories of buyers. The Korean carmaker however is now all set to launch a number of new products in the market. Here are all the details that you should check out about the upcoming Hyundai cars in India in 2022. But before we begin, do not forget to join our 91Wheels Telegram and 91Wheels Whatsapp groups to be a part of interesting automotive discussions.

The new Hyundai Creta facelift was recently revealed by the brand in the international markets and is expected to make its Indian debut in mid-2022. As the name suggests, the Creta facelift will only come with revised styling and will continue to feature the same platform and other mechanical components. Likewise, the car will continue to be offered with three engine options that include a 1.5-L naturally aspirated petrol engine, a 1.5-L turbo diesel and a 1.4-L turbo TGDi petrol engine. The car will also be available with a number of transmission options such as a 6-speed Manual, 6-speed AT, and a 7-Speed DCT. The Hyundai Creta facelift price is still not known but we do expect a marginal increase in the pricing of the car. Once launched, the Creta will take on the rivals like the Kia Seltos, MG Hector, Tata Harrier, Mahindra XUV700, etc.

The compact SUV segment is full of highly competent products like the Hyundai Venue, Kia Sonet, Tata Nexon, Mahindra XUV300, Nissan Magnite, Renault Kiger and the Maruti Brezza. The Hyundai Venue is not only one of the best sellers in the segment, but also comes with a practical and feature-rich package that helps it have an edge over almost all other rivals. Having said this, the Korean carmaker is now considering updating the Venue and the Venue facelift model is expected to make its way to India in 2022. The Hyundai Venue is one of the most anticipated upcoming Hyundai cars in India in 2022 and will be offered with both, petrol as well as diesel engine options. On the features front, the Hyundai Venue is available features like a sunroof, automatic climate control, push-button start, touchscreen infotainment system with Apple CarPlay and Android Auto, projector headlamps, etc. Just like the Creta facelift, the Venue facelift too will only feature cosmetic upgrades and will continue to be based on the same platform.

With electric cars now enjoying a strong demand globally, Hyundai too is all set to update its electric line-up. After launching the much successful Hyundai Kona Electric in India, the brand is now expected to launch the new Hyundai Ioniq 5 in the Indian sub-continent. The Hyundai Ioniq 5 will be imported into the country via the CBU (completely built unit) route and will attract a significant premium in terms of pricing. Globally, the Ioniq 5 is available with two battery packs options - 72.6kWh and 58kWh. While the larger battery pack boasts a claimed range of 481 km on the WLTP cycle, the smaller is said to deliver a claimed range of 385km. In addition to this, the Ioniq 5 will also be one of the fastest electric cars in its segment in India. More details can only be shared after an official confirmation from the Korean carmaker.

The Hyundai Elantra is currently the most expensive Hyundai sedan on sale in the country and boasts an attractive design and an extremely comfortable cabin. The car also offers a long list of features and powerful engine options. The brand is now all set to introduce the new Elantra in the Indian market. Once launched, the Elantra will directly compete with the rivals like the Skoda Octavia, and the Toyota Corolla Altis. The new Elantra will be a new product and will boast a new exterior design and updated mechanical setup to help it give a strong competition to the rivals. In India, the car is expected to retain the 2.0-L petrol and the 1.5-L turbo diesel engine options while the brand may also introduce a turbocharged petrol version in India. Hyundai is however yet to confirm the official launch timeline of the new Hyundai Elantra in India.

The new Hyundai Tucson made its debut in the global markets a few months ago and boasts a futuristic, aggressive, and bold design language. The car also gets an updated cabin and is now offered with a more extensive features list. This new model is expected to replace the current iteration of the Tucson in India in mid-2022. In addition to the revised styling, we also expect the brand to introduce updated powertrain options and a revised features list. The car takes on the rivals like the Jeep Compass, and the Citreon C5 Aircross and is expected to cost more than the current version that is on sale in the Indian market. The new Tucson and the new Creta facelift do share a similar design philosophy and command a strong road presence. Just like the Elantra, the official launch date of the new Tucson in India too is yet to be confirmed by the brand.

So, what are your views on the upcoming Komaki Ranger Cruiser Bike in India in 2022? Do let us know through the comments section below. Join our 91Wheels Telegram and 91Wheels Whatsapp group to know more about vehicles, conduct discussions on your favourite ride and much more! Also, you can subscribe to our Youtube channel for video content on the latest from the world of cars and motorcycles. 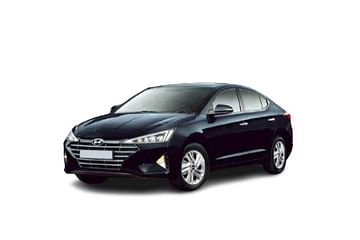