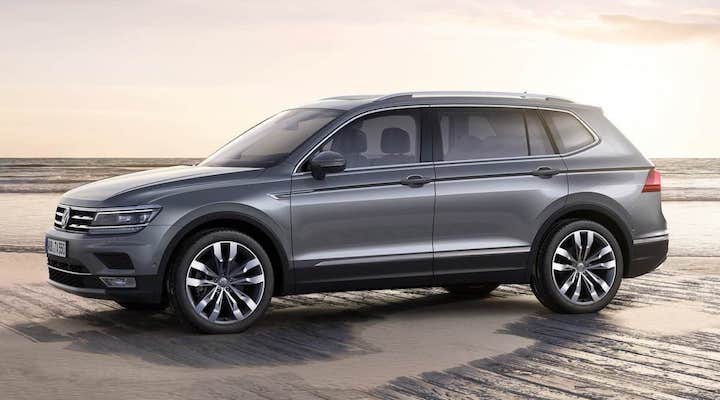 Volkswagen showcased the car at the 2020 Auto Expo, the Tiguan AllSpace is the long-wheelbase version of the SUV and will offer as many as seven seats. The upcoming car gets 110mm longer wheelbase than the regular Tiguan while it is longer by 215mm. The longer wheelbase allows the carmaker to add a last row seating option.

The Tiguan AllSpace will take on the Skoda Kodiaq in the market, which is already available with seven seats. It will be imported to the Indian market as a Completely Built Unit (CBU), which will ensure a price tag of around Rs 35 lakhs. The five-seater Tiguan is priced at Rs 27.49 lakhs for the base version and Rs 30.87 lakhs for the fully-loaded version.

The car will also come powered by a new 2.0-litre turbocharged petrol engine that generates a maximum power of 190 PS and peak torque of 320 Nm. It will get the 7-speed DSG automatic transmission as standard. Volkswagen will also offer 4MOTION AWD system as standard. The system works by channelling the torque to all the wheels and make the car go through tough off-roading sections without any problem.

It will offer a bigger touchscreen infotainment system and a lot of futuristic features. Volkswagen will also launch the all-new T-Roc to take on the Jeep Compass in the Indian market in April. The all-new car will also come to the Indian market as a CBU. Volkswagen and Skoda will start launching the products based on the MQB-A0-IN by the end of this year or early next year. 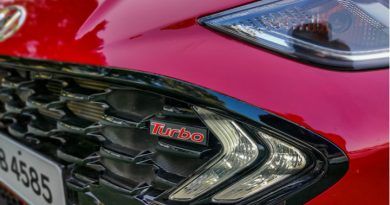 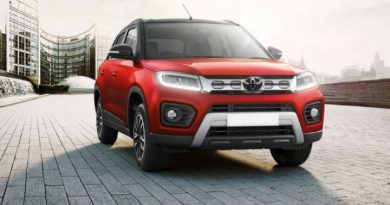 Toyota To Launch The Re-Badged Maruti Vitara Brezza In April 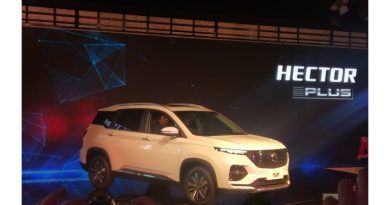 MG Hector Plus Unveiled At The 2020 Auto Expo