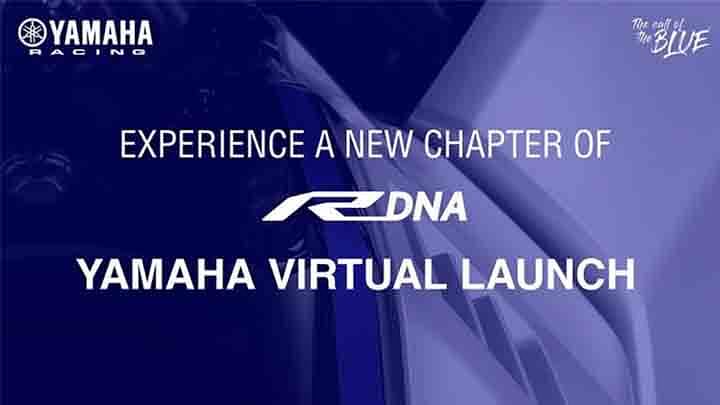 Yamaha Motor India looks all set to reveal the updated version of the R15 later this month. Slated to launch as the Yamaha R15 V4.0, the new model will feature revised styling and an updated suspension setup.

While the R15 is one of the oldest monikers from the Indian subsidiary of the Japanese motorcycle manufacturer giant, the various upgrades it has received over the years have helped maintain its popularity. The test mules that were seen in the last few months were speculated to be either those of the updated R15 or the refreshed R3, but its now pretty much for sure that its the former thats headed our way.

As revealed by the aforementioned spy images, the Yamaha R15 V4 will feature a single LED headlamp flanked by LED pilot lamps. The new R15 will also get a more aggressive fairing, a muscular fuel tank, and a taller windscreen. However, in spite of the new styling, the new model is expected to offer sufficiently comfortable ergonomics like the outgoing model.

The new motorcycle is expected to be equipped with an LCD instrument cluster that will provide a plethora of information. It will also likely come equipped with Bluetooth smartphone connectivity. In fact, Yamaha is expected to use the FZ-Xs Y-Connect system that offers functionalities like call alerts, SMS and email notifications, fuel consumption details, engine rpm, rate of acceleration, real-time fuel consumption, malfunction notification, locate your bike, parking record, riding history, and more. Unfortunately, however, the turn-by-turn navigation feature has been given a miss.

The updated R15 will be available in two variants  standard and higher-spec M trim. Both the versions are expected to use the existing BS6-compliant, powered by a 155 cc liquid-cooled engine. The updated R15 will carry forward the dimensions from its predecessor, which means the length, height, width, and wheelbase shall remain unchanged.

There is even a possibility that Yamaha would de-tune the engine to develop a slightly lesser power of 18.35 PS than the 18.6 PS that the existing motorcycle offers. The motor will be paired to a six-speed gearbox with a slip and assist clutch. As observed from the spy shots, the new R15s standard variant or, at least, the M-spec model, will have telescopic forks and a mono-shock at the front and rear, respectively.

So, are you waiting for the launch of the Yamaha R15 V4? Please tell us your thoughts in the comment section below. Also, join our 91Wheels Telegram and 91Wheels Whatsapp group to know more about vehicles, conduct discussions on your favourite ride and much more!

Offer will expire in 3 days