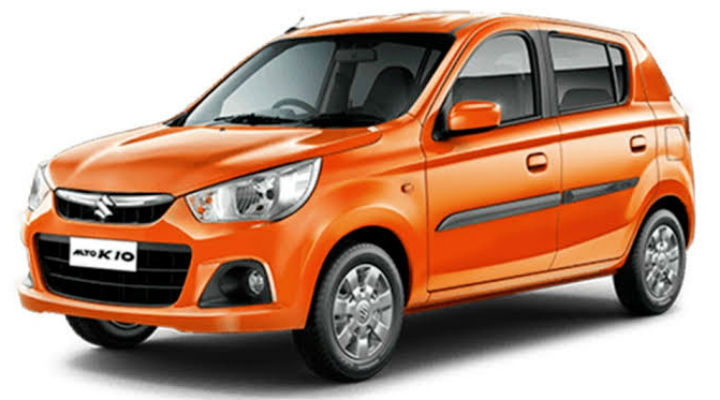 The Maruti Suzuki Alto K10 was aimed at buyers who wanted more power and a premium version of the Alto 800, which by the way remains one of the most successful cars in the Indian market, years after its introduction. The dealerships across India are currently working to sell off the leftover stocks of the vehicle. The production of the Alto K10 has already come to an end in the Maruti Suzuki plant.

Maruti Suzuki Alto K10 is a popular product in the market. It comes powered by a 998cc, K10B three-cylinder engine that generates a maximum power of 67 Bhp at 6,000 rpm and peak torque of 90 Nm at 3,500 rpm. Maruti Suzuki offered the car in both petrol and CNG fuel options. In fact, even a 5-speed AMT automatic variant was available with the car.

Maruti Suzuki did not update the Alto K10 to meet the BS6 emission compliance norm. However, the 1.0-litre engine available with the car is already available in BS6 compliant form with the S-Presso. With the Alto K10 discontinued, those looking at cheap thrills will look at the S-Presso. This car is aimed towards young buyers, who want to get an SUV-inspired vehicle. It gets powered by the same 1.0-litre three-cylinder petrol engine but the engine produces a maximum of 58 Bhp, which makes it more powerful than the Alto K10. It produces a similar torque of 90 Nm.

Later this year, Maruti Suzuki will launch the Ignis facelift, which is sold through the Nexa dealerships. The brand will also launch the all-new Vitara Brezza, powered by a petrol engine option.