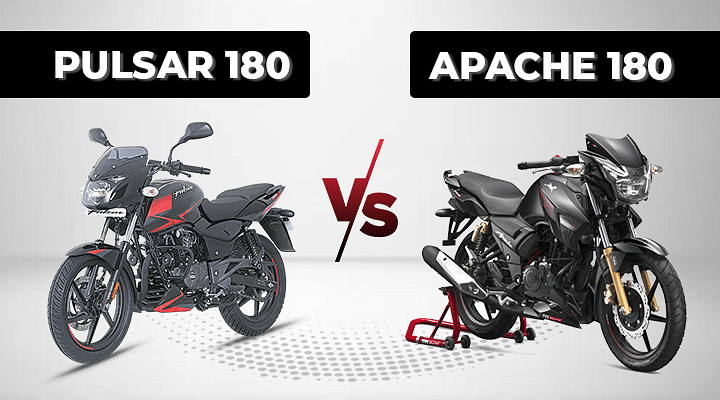 Bajaj Pulsar 180 vs the TVS Apache 180 - Engine, Transmission and Mileage

New Pulsar 180 vs the TVS Apache 180 - Dimensions and Capacity

The braking duties on both these motorcycles are performed by disc brakes at either end. However, the Apache RTR 180 gets petal discs while the Pulsar 180 gets normal disc brakes. Also, they are equipped with a single-channel ABS as an additional safety aid.

Also Read: New Tata Safari vs Mahindra XUV 500 - Which One Should Be Your Pick?

New Pulsar 180 vs the TVS Apache 180 - Chassis and Suspension

The new Bajaj Pulsar 180 as well as the TVS Apache RTR 180 gets telescopic forks at the front and gas-charged dual-shock absorbers at the rear.

Finally, talking about the price, so as you can see both the motorcycles are priced very similarly. Both of them cost around Rs. 1.08 lakhs, Ex-showroom Delhi and so the ultimate decision is in your hand as to which one attracts you more as they are more or less evenly matched. So, which one will be your pick? Do feel free to share with all of us in the comments below. You can also join our 91Wheels Auto Enthusiast Telegram group (click via mobile to join) curated exclusively for the fans, enthusiasts and owners. Further, subscribe to our YouTube channel for more such amazing motoring updates. 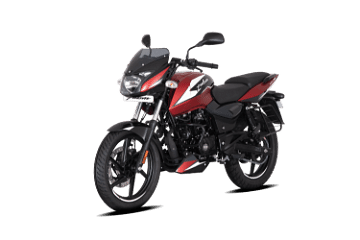